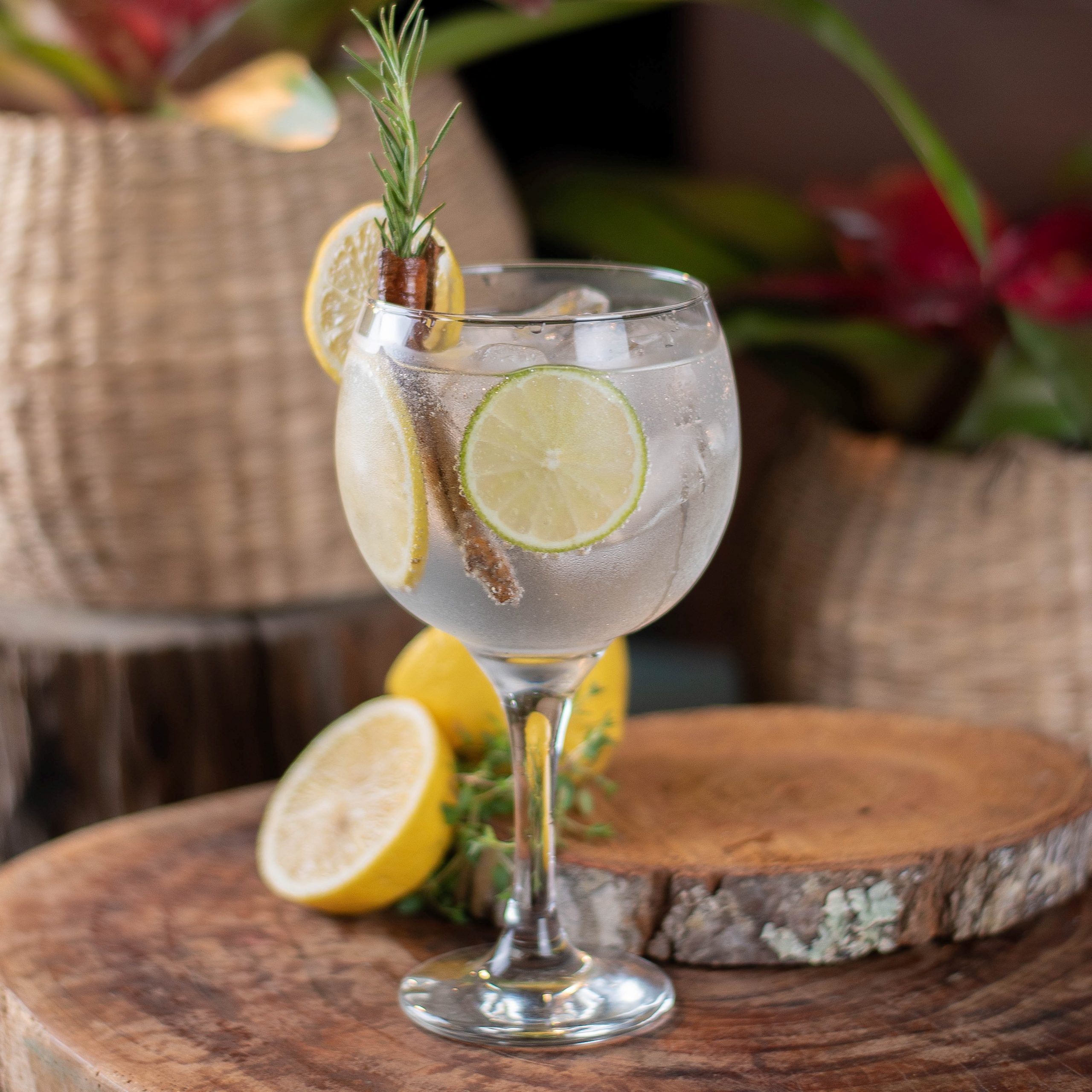 Bask in the spring sunshine this weekend and celebrate Mother’s Day with a refreshing English Garden cocktail. Our recipe this week is taken from Gin: The Ultimate Companion by Ian Buxton, which not only includes a wealth of gin recommendations, but also some delicious cocktail recipes. Indeed, this book would make an excellent Mother’s Day gift too!

Lightening the mood might be achieved with the English Garden cocktail. It’s a lovely, light drink ideal for sipping in the spring sunshine. No one seems to know who invented this, or where it came from, or even when. Suddenly, though, it appeared and our lives are all the better for it.

The quintessentially English Cotswolds gin seems the right base for this. Their regular Cotswolds Dry would be excellent here, but for a twist, try their Wildflower gin. There are two variants – the imaginatively named Number 2 includes elderflower as a botanical so might be a logical choice. Their recipe involves

Cotswolds explain that due to the large volume of botanicals used, the gin may appear hazy when ice or tonic is added. That’s not a cause for alarm, but if you don’t care for the appearance in the gin itself, using a cloudy apple juice will make a feature of the billowing pearlescence that will now appear in your glass. Regarding the elderflower liqueur,
try St Germain; worth it for the gorgeous bottle alone. They suggest garnishing with cucumber, mint and viola flower.
Personally, I’d leave the flower in the garden where it looks pretty but the mention of cucumber does remind me that some people make the English Garden with cucumber-led gins, such as Cucumber or Hendrick’s. Dr Samuel Johnson, on the other hand, remarked to his friend James Boswell that ‘It has been a common saying of physicians in England, that a cucumber should be well sliced, and dressed with pepper and vinegar, and then thrown out, as good for nothing’.

It appears though that he may have recycled that remark from a curiously similar quip by the Bishop of Peterborough to the Earl of Nottingham in 1689, nearly a hundred years prior to the two friends’ famous tour of the Hebrides. Despite spending a great part of his life in London during the height of the original Gin Craze, Johnson is not recorded as offering any wit or wisdom on gin (though he did, on occasion, mention whisky and once famously suggested that ‘brandy will do soonest for a man what drinking can do for him’ though, being abstemious in his consumption of alcohol, hardly intended this as a recommendation). Perhaps if he had only ventured to try a little gin, he might have found a use for cucumber; certainly, much London gin of his period would have benefited from the addition, or more
probably should have been thrown out as good for nothing and quite likely injurious to health.