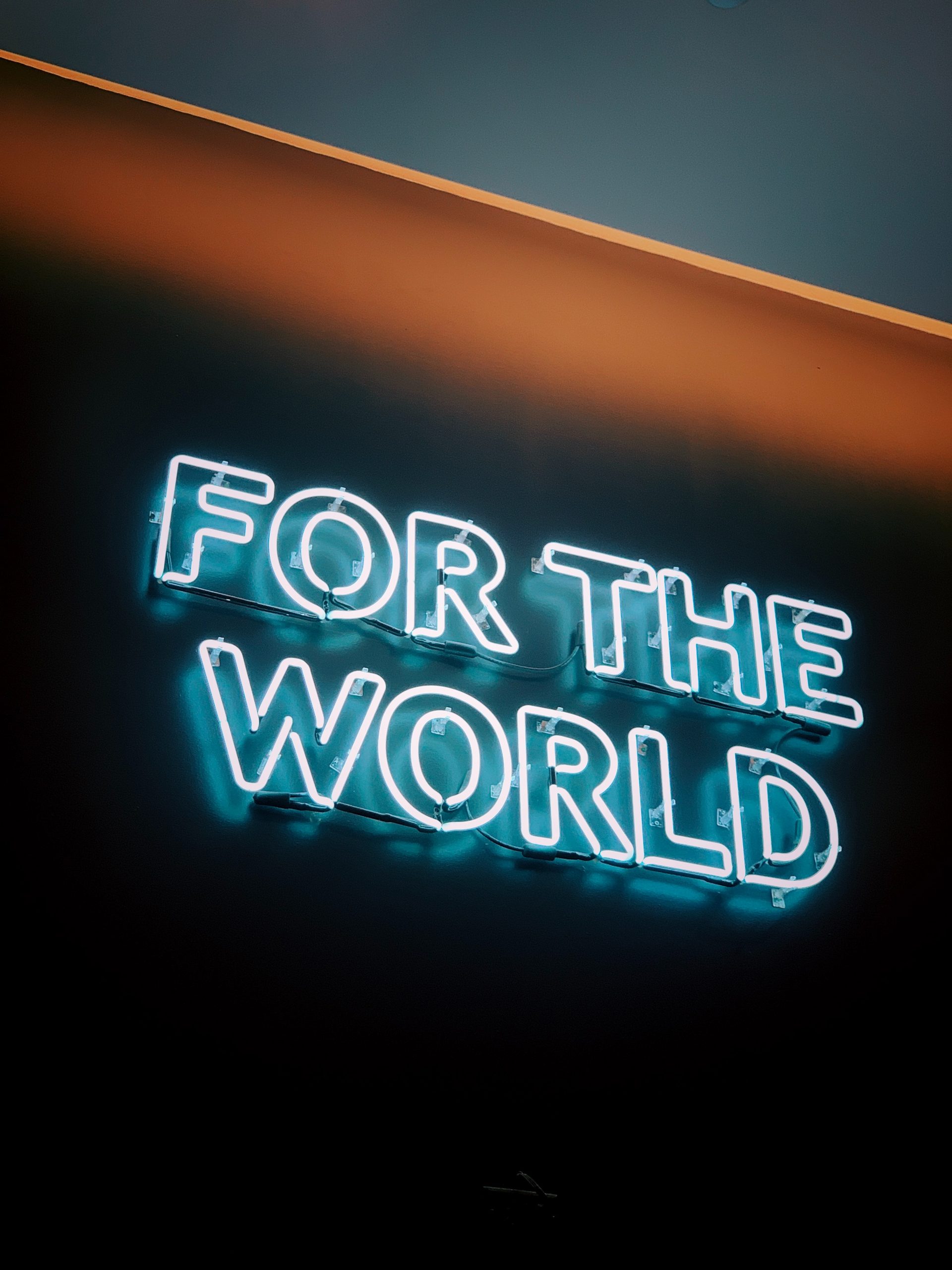 Last week His Holiness Pope Francis gave a TED talk. It was of course in Italian and a transcript is never as good as the original but it made interesting reading. The subject? ‘Our moral imperative to act on climate change – and three steps we can take’.

Pondering his words at the weekend I found myself turning once again to Riders on the Storm by Alastair McIntosh – something of a habit these days – for a dose of his wisdom. In this book, Alastair – a powerful speaker and globally respected environmental campaigner – anticipates much of what the Pope covers in his talk but gives it a grounding in the local as well as the national and international. He is after all from the Isle of Lewis.

Talking with Alastair this morning his comments were insightful and need to be shared:

I welcome the TED talk intervention that Pope Francis has made on climate change. He addresses it to all of faith or simply of good will. He reminds us that we cannot carry on squeezing the earth “like an orange”, and in so doing, suggests that none of us can emerge the same out of the Covid or from climate change.

Rather, we must take what is happening as a journey of transformation and action. A journey that draws us back to recognition of our interdependence with one another and the Earth. Our economic system, he says, is unsustainable, because it is based on forms of consumerism that compromise the wellbeing of future generations.

Where might lie the resolution to our predicament? What is needed, he suggests, is a renewed politics. One that doesn’t separate politics from the “integral ecology” of life, but which accepts that “love is also political”. Our politics, both individually and collectively, must be in the service of all peoples and all of Nature.

In Riders on the Storm I anticipated and built on many of these themes. Many spiritual traditions – Buddhist, Islamic, Jewish, Christian and indigenous traditions have been reaching much the same conclusions as the pope expresses. The trials through which humanity is going need not bring only hardship. They are also what the native peoples of North America have called “a basic call to consciousness”. Here is our wake up call, and so, as I outrageously put it in the book: “Never let a good crisis go to waste!”

I analyse the roots of consumerism, the capturing of consciousness by corporate power, and using land reform as a case study suggest how our economics might be to give life. I seek not so much to condemn, as to understand the origins of our predicament, and do so using Donald Trump’s maternal Hebridean traumatic backdrop as another case study. In the end, I reflect upon a Chinese tale of what it means to become “rainmakers” in a parched world. This is a journey into life, and as Pope Francis well would recognise, not just into any old life: but into life abundantly.

You can read more about Riders on the Storm here and join Alastair in a talk on 28 October online.

And explore the transcript of the Pope’s TED talk here.