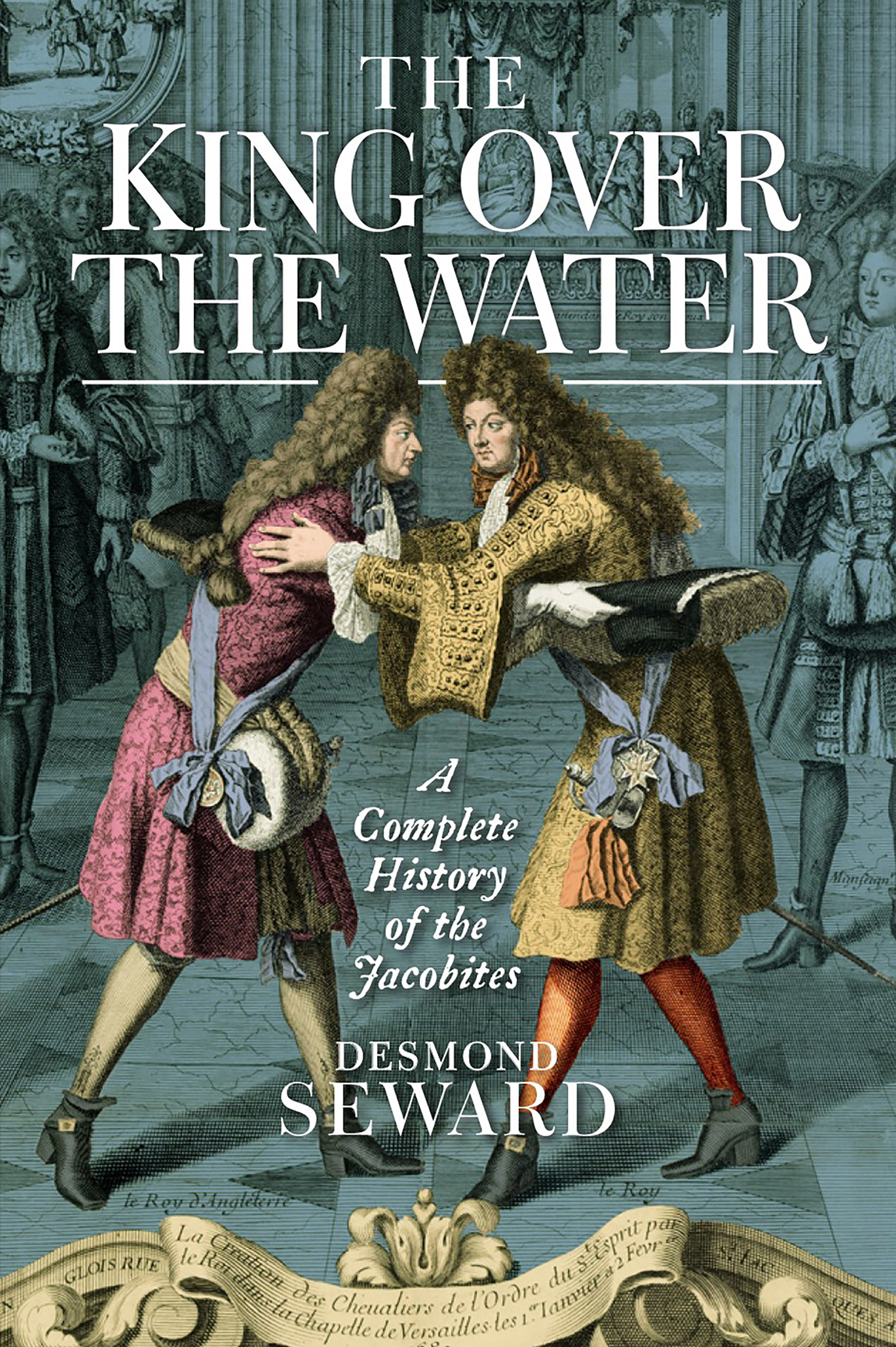 In 1889, Queen Victoria gave money for an “Exhibition of the Royal House of Stuart”, unwittingly funding a cause that hoped to bring about a Stuart restoration and topple her from the throne. That Jacobitism was still alive at this point  – and even today – is testament to its enduring appeal.

In his rollicking account of the Jacobites, Desmond Seward offers an absorbing overview of this most romanticised movement. The rebellions of 1715 and 1745 have often been covered, but while Seward treats them as the filling in the sandwich, they are only the most famous elements of the story. His history starts with William of Orange’s overthrow of his Catholic uncle James II, using the “dynastic figleaf” of his wife Mary, James’ daughter. It follows the Jacobite trail from the first rebellion in 1689 and the Glencoe massacre, to the atrocities after the Battle of Culloden. As this book tantalisingly shows, more than once the Stuart supporters came close to victory.

A skilled synthesist, Seward fills in the decades with panache. Plugging gaps with seemingly throw-away lines, the broad-brush style of this most informative raconteur makes the pages fly.

Professor James Hunter’s focus is narrower, but every bit as gripping.  Scrupulously researched, Insurrection is a devastating account of the way in which the failed potato crop of 1846 brought destitution and even death to those living on the margins of rural society in the Highlands and Islands.

With an easy writing style, drawing heavily on contemporary voices, he brings alive hard-pressed crofters and those without land who struggled to survive even in the best of times. Faced with “the year potatoes went away”, people’s fear spread fast. Not surprisingly, the news that grain was being exported by landowners to southern markets provoked outrage. Rioters congregated, women as furious as men. In Pulteneytown in Wick, the army fired upon the mob, but this did not prevent uprisings all along the coast.

Highlighting the individuals who flouted the authorities, Hunter depicts the wretchedness of a place like Barra, where potatoes were almost the only food, comparing the island’s submissive response with politically edgier Easter Ross and Moray. While some of the rich and powerful behaved well, most did not. The rioters, by threatening violence, storming warehouses, jails and wealthy homes, widely publicised their predicament. In so doing they probably helped save their families from the worst. Hunter’s vivid reconstruction of events creates a cameo of an unforgettably grim winter, when law and order were overthrown in the best of causes.