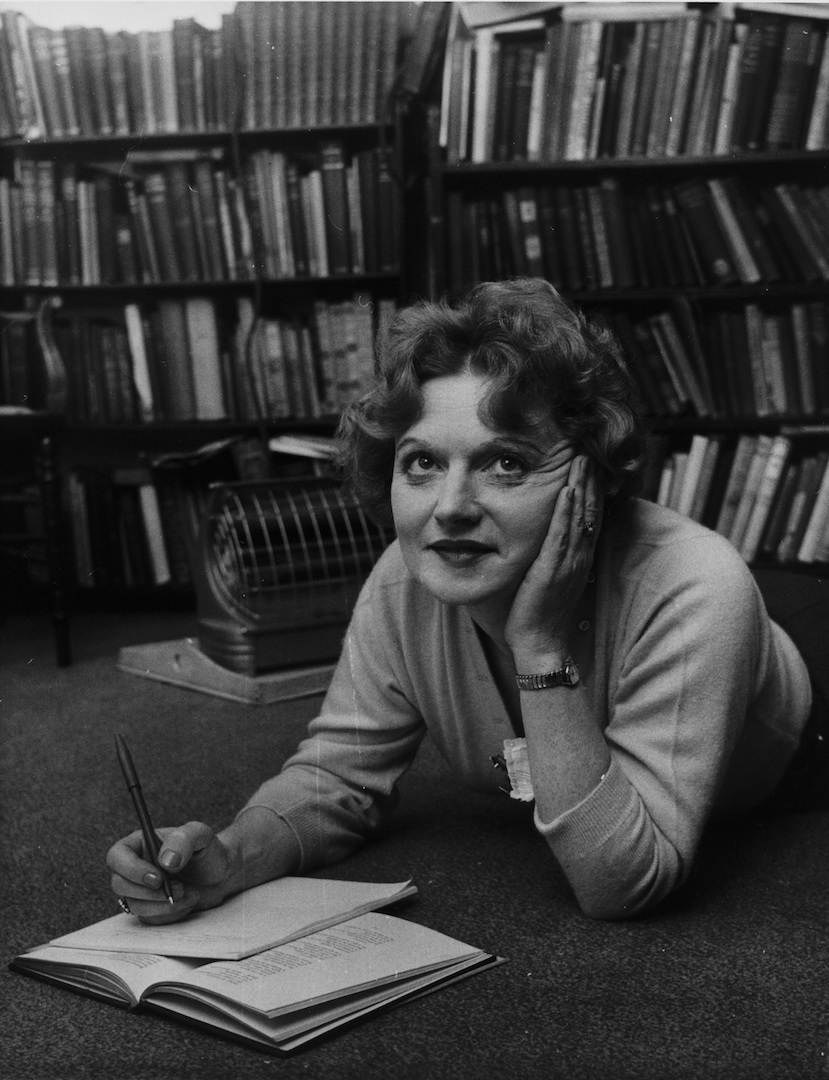 “The greatest Scottish novelist of modern times . . . my admiration for Spark’s contribution to literature knows no bounds” – Ian Rankin

“the standout British novelist of the later 20th century. Spark’s novels – 22 in all – are the product of a ruthlessly confident, even clairvoyant sensibility, and fuse an impossible range of tones and strengths… Her prose is icily impudent and briskly profound, “cruel and lyrical at the same time” – to borrow her own description of the Scots Border ballads that she read as a girl.” – New Statesman

“[Spark is] one of this century’s finest creators of comic-metaphysical entertainment.” – New York Times

“Some of [Spark’s] finest fictions are novellas rather than novels, short enough to be read in a single dizzying sitting.” ­– David Lodge

“[Spark] has written some things that seem likely to go on being read as long as fiction in English is read at all.” – New York Times Book Review

“She was enigmatic from first to last, a smiling assassin.” – Margaret Drabble, Times Literary Supplement

“her books are a piercing reminder of how extreme politics can appeal to the sanest-seeming people—and that half-truths and malfeasance are as intrinsic to human nature as breathing. Spark is a bard of nastiness and lies.” – Economist

“Muriel Spark’s novels linger in the mind as brilliant shards, decisive as a smashed glass is decisive” – New Yorker

“The care with which she uses words is matched by a gloriously carefree attitude. It’s all part of her sanity, her breezy authorial self-confidence; and because of this I think that reading a blast of her prose every morning is a far more restorative way to start a day than a shot of espresso” – Daily Telegraph

“her recognisable but inimitable oeuvre of slim, intelligent, irreverent, aesthetically sophisticated, sometimes Hitchcockianly grim, always philosophically powerful works of fiction. Each of these – with a paradoxical lightness, and a sense of mixed resolution and unresolvedness that leaves its readers both satisfied and disturbed – would take to task its own contemporaneity and ask profound questions about art, life and belief.’ – Ali Smith, The Guardian