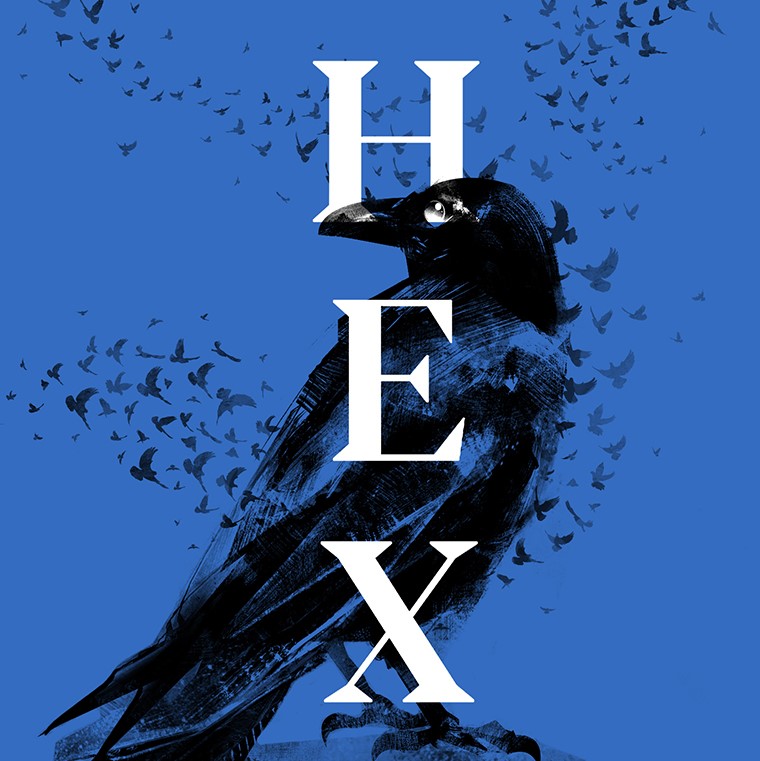 2022 is shaping up to be an excellent year for literary fiction in the Birlinn and Polygon schedule, with exciting new titles from established names and emerging talent, as well as beautiful new editions of familiar classics.