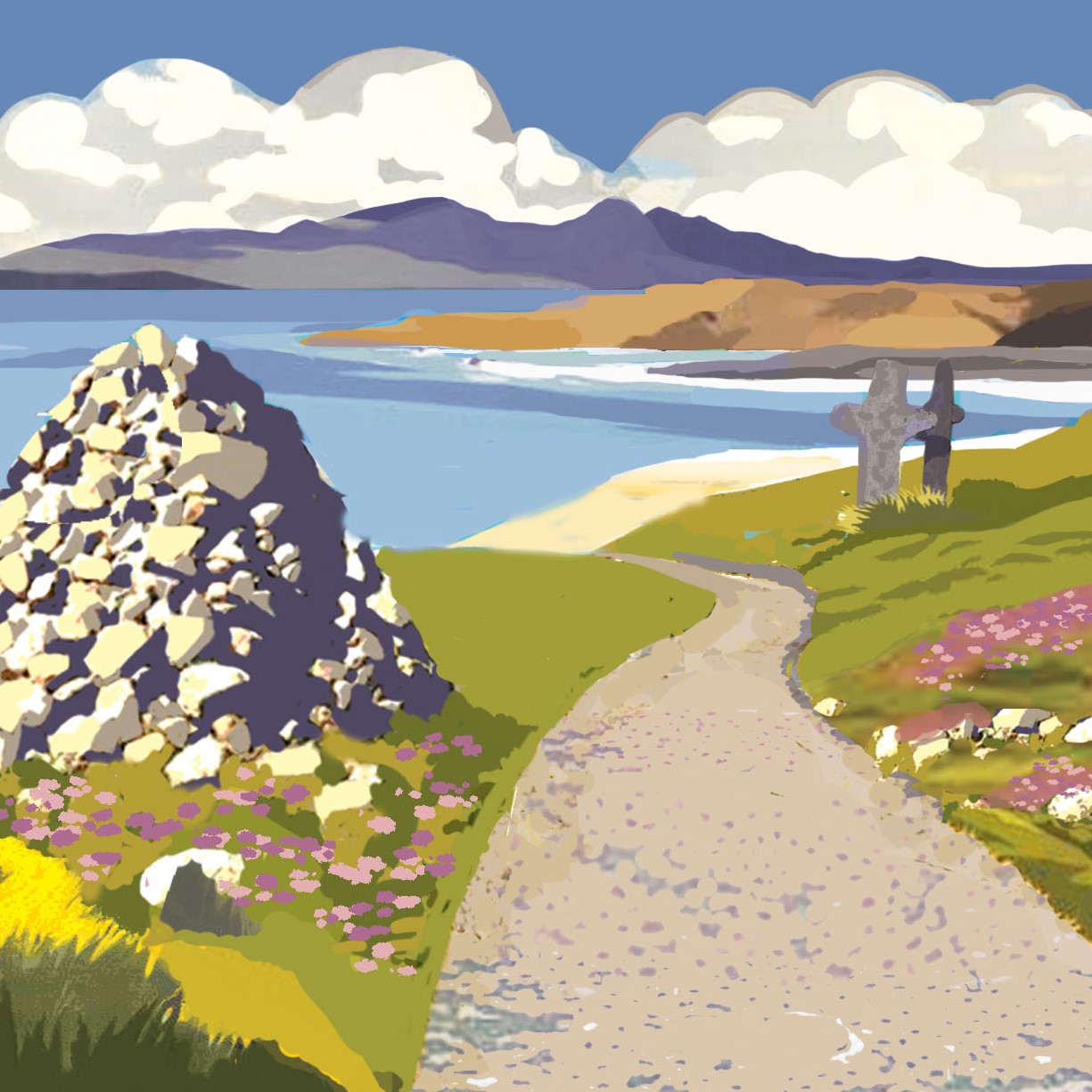 There has never been a keener appetite for writing about the great outdoors, and we have an exciting array of new nature and outdoor books and guides for 2022. Tour the stunning outer Hebrides, walk in the footsteps of Highland gamekeepers, and dive into Scotland’s wild waters all from the comfort of your home, and perhaps get some inspiration for adventures of your own.

More information about all these titles can be found in our Birlinn New Titles Catalogue.