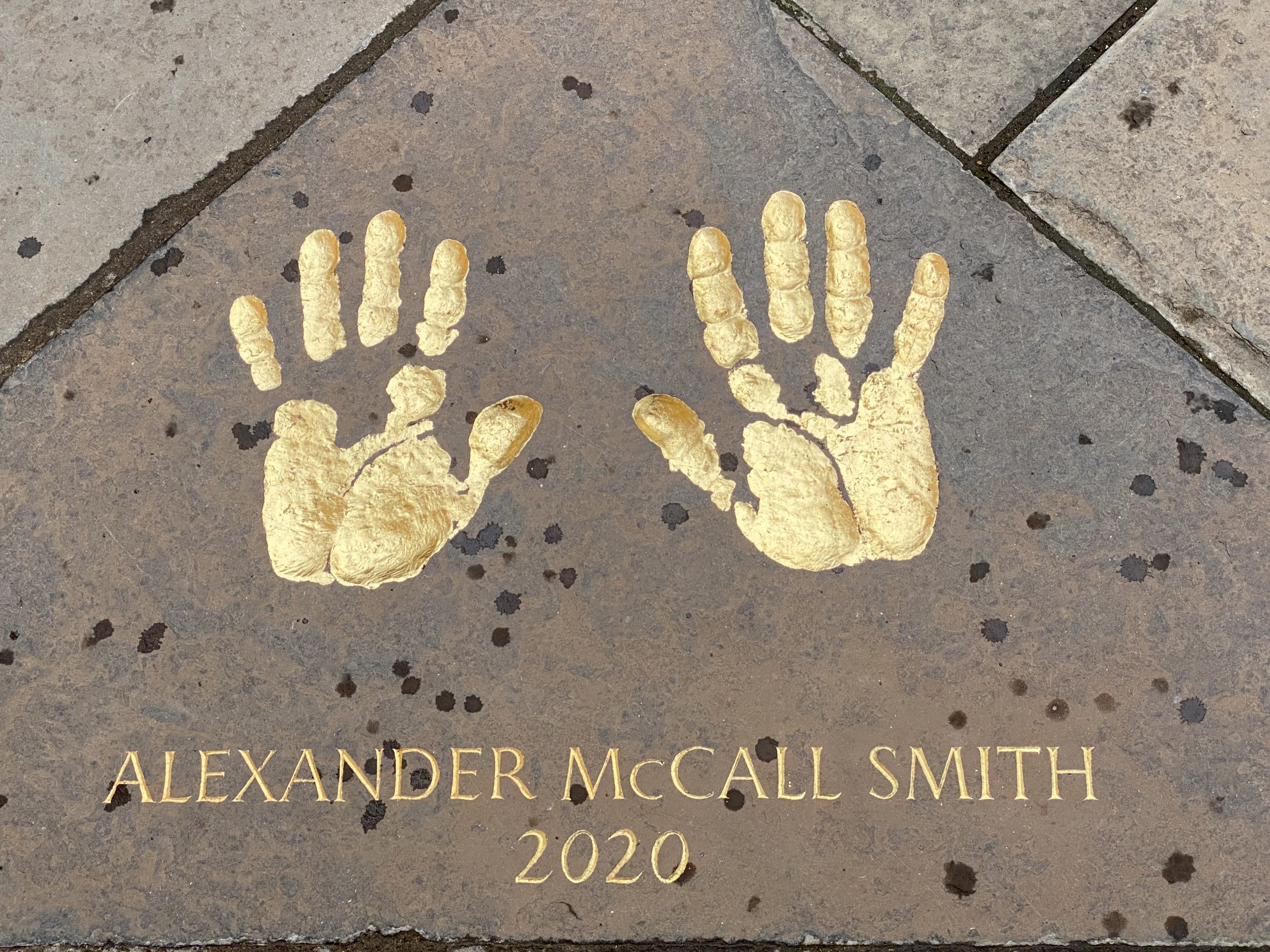 Over the last week, our beloved author Alexander McCall Smith has received not one, not two but THREE major awards for his writing and wider work.

The first was the 2020/21 Edinburgh Award, presented last week by the Lord Provost of Edinburgh at an in-person reception at the City Chambers. This much respected award honours an outstanding individual who has made a positive impact on the city and gained national and international recognition for Edinburgh. Recipients are nominated by and voted for by the people of the City

‘I am immensely honoured by this award and by the kindness of the city in conferring it on me. I have spent my entire adult life in this city and would not wish to live elsewhere. It is a wonderful city in every respect and I am so proud to be one of its citizens… this award means more to me than any other’

The second was the Strand Magazine Lifetime Achievement Award, presented on Tuesday of this week in a virtual award ceremony.

‘I am immensely honored by this award from The Strand Magazine. This is a magazine with a great reputation and a great history, and it is such an honor to be associated with it in this way. I look forward to my continuing association with the splendid cultural institution that is the Strand Magazine’

The Oxford Literary Festival is one of my favourite festivals. Oxford is just the place to discuss books and the Festival provides the ideal forum for that discussion. I am delighted to have been given this fellowship and I am most grateful too