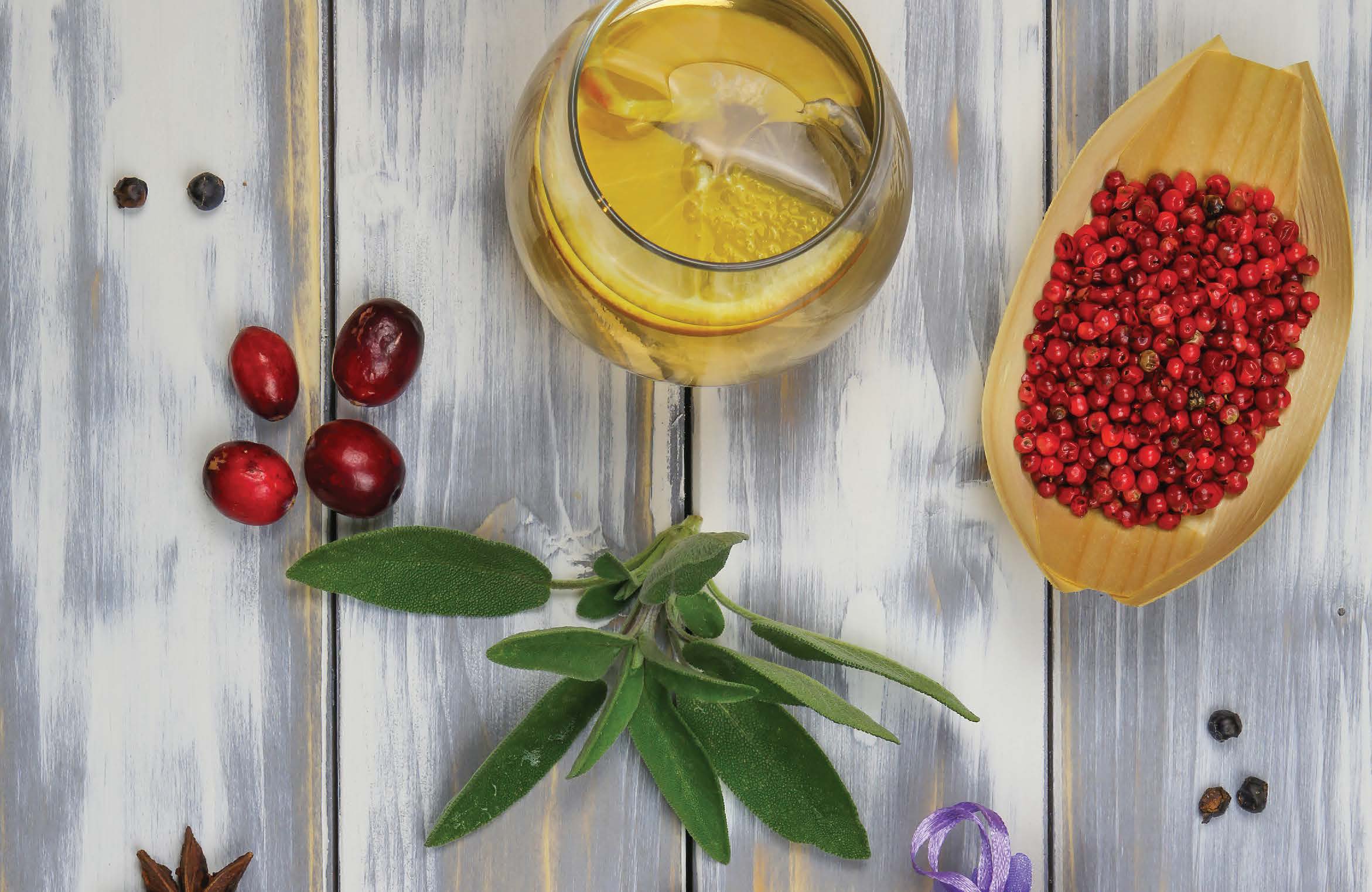 Leading spirits writer Ian Buxton has renewed his focus on this most fashionable of spirits. In this book he brings his customary wit, industry knowledge and highly developed palate to this fast-evolving and dynamic market with enthusiastic, book-buying drinkers keen for more ginsights! Get a taste of the ultimate gin companion below with Citadelle Gin from France, along with a recipe for a tantalizing French 75 cocktail.

Citadelle is made in France, in the heart of the Cognac region, using direct-fired cognac stills. It was one of the first ‘artisanal’ distillers to produce gin, releasing the first batch of Citadelle in 1995 and the oak-aged ‘yellow gin’ Réserve in 2008.

Cognac distillers Ferrand are limited by law to producing brandy between November and March each year, meaning that the stills traditionally lie idle for six months of the year. That seemed a waste to company owner Alexandre Gabriel, so he decided to put his all-toostill stills to use by making gin in the months he could not produce cognac: ‘I always loved the extreme complexity and the finesse that gin offered but was frustrated with what the market had to offer, which was usually too sharp for my taste. My dream was to produce gin with a capital “G” – Gin with some importance.’

So, he began to study the distillation methods used to make genièvre – the French ancestor of gin. With the help of a scholar, he rummagedthrough a century-old archive in Dunkirk where, amongst thecrumbling papers, they found notes on ancient distillation methodsto make gin (some as old as 250 years). A five-year battle to get thenecessary permissions then ensued, but we can all be glad that M.Gabriel persisted.

Using nineteen different botanicals, infused for seventy-two hours, distilled for twelve hours using a small (twenty-hectolitre) hammeredcopper pot still, and then rested before bottling at 44% Citadelle is a product of great subtlety and sophistication. As they explain: ‘Few gins are produced in pot stills, and Citadelle is the only gin distilled in a cognac pot still with a naked flame. Distilling gin on an open flame requires a deft touch and far more attention than a column still or steam distillation which is otherwise used. It also means the gin is made in smaller batches, one cask at a time allowing the Master Distiller to precisely discard the “heads” and “tails” of the distillation, and only keep the precious, flavourful “heart” of the distillation.’

The oak-aged Réserve is particularly worthy of attention. Each annual batch is clearly dated and represents an evolution of the house style. It’s a product made with great care, love and experience, reflected in a complex and rewarding taste that continues to satisfy and evolve to the bottom of the glass. Sipped neat, it is a revelation.

I was going to include the Ramos Gin Fizz as it’s an absolute classic, but done properly it requires the Old Tom style of gin, egg white, cream and orange flower water – ingredients which won’t be found in every home. If this brief mention has piqued your curiosity, there are a number of recipes on the web. For something simpler I suggest the French 75. Created in 1915 at Harry’s New York Bar in Paris, the cocktail was reputed to pack a punch reminiscent of being shelled by the French 75mm field gun. War, huh, yeah. What is it good for? Well, now we know: gin-soaked champagne.

Shake over ice and pour into a champagne flute. Once settled, pour champagne gently down a spoon allowing it to sit on top of the gin mix. Some recipes add powdered sugar to the lemon juice. You can, should you choose, drop in a sugar cube though I wouldn’t bother.  Garnish with lemon.

The champagne matters. Bollinger for preference, though I find the Krug Grande Cuvée 168ème Édition is quite agreeable. Sorry, just kidding: some decent prosecco or cava will work fine here. If you prefer a sweeter taste but don’t want to add the sugar lump then check the label for demi-sec (prosecco) or seco or semi-seco (cava), though somewhat harder to find. Once you’ve opened the bottle of fizz, you’ll soon find willing helpers to empty it (stoppers are available).

Ian Buxton has been working in and around the whisky industry for close to 30 years, but has been drinking professionally for a good deal longer. He began writing regularly for Whisky Magazine shortly after it launched, and now also writes in a variety of trade and consumer titles here and abroad. He has published a number of books, including the bestselling 101 Whiskies to Try Before You Die.