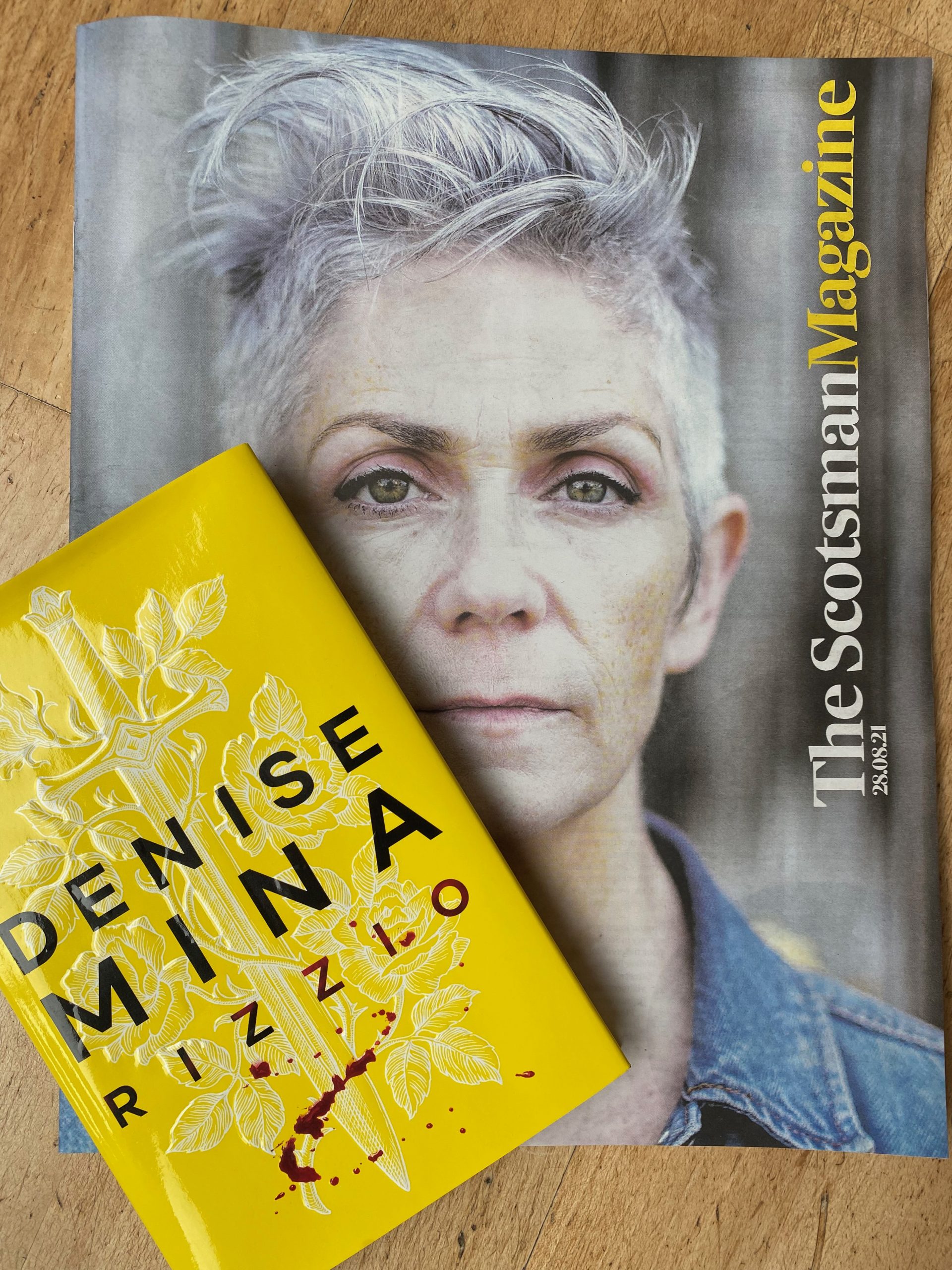 So begins a feature article in The Scotsman magazine and they are spot on. Rizzio by Denise Mina is published this week and in this article, she explains how she cuts to the chase exploring this lost weekend in Holyrood Palace, the behaviour of the men in the court, the drunkenness, and the power of one middle aged woman.

‘…it’s a power grab, which is an eternal theme,’ says Mina. ‘And I think it’s about misogyny, and fear of the other, because Mary is a foreigner and Rizzio is a foreigner. And I think it is also very much about the ancient Scottish argument about whether we should align ourselves with England or Europe. That goes beyond the Reformation to Scotland’s realisation that we’re a small country on the edge of Europe and because of that, we had a lot of power because we were the hinge point of England and Ireland and Wales’ relationship with Europe.’

Read the full article in The Scotsman here.