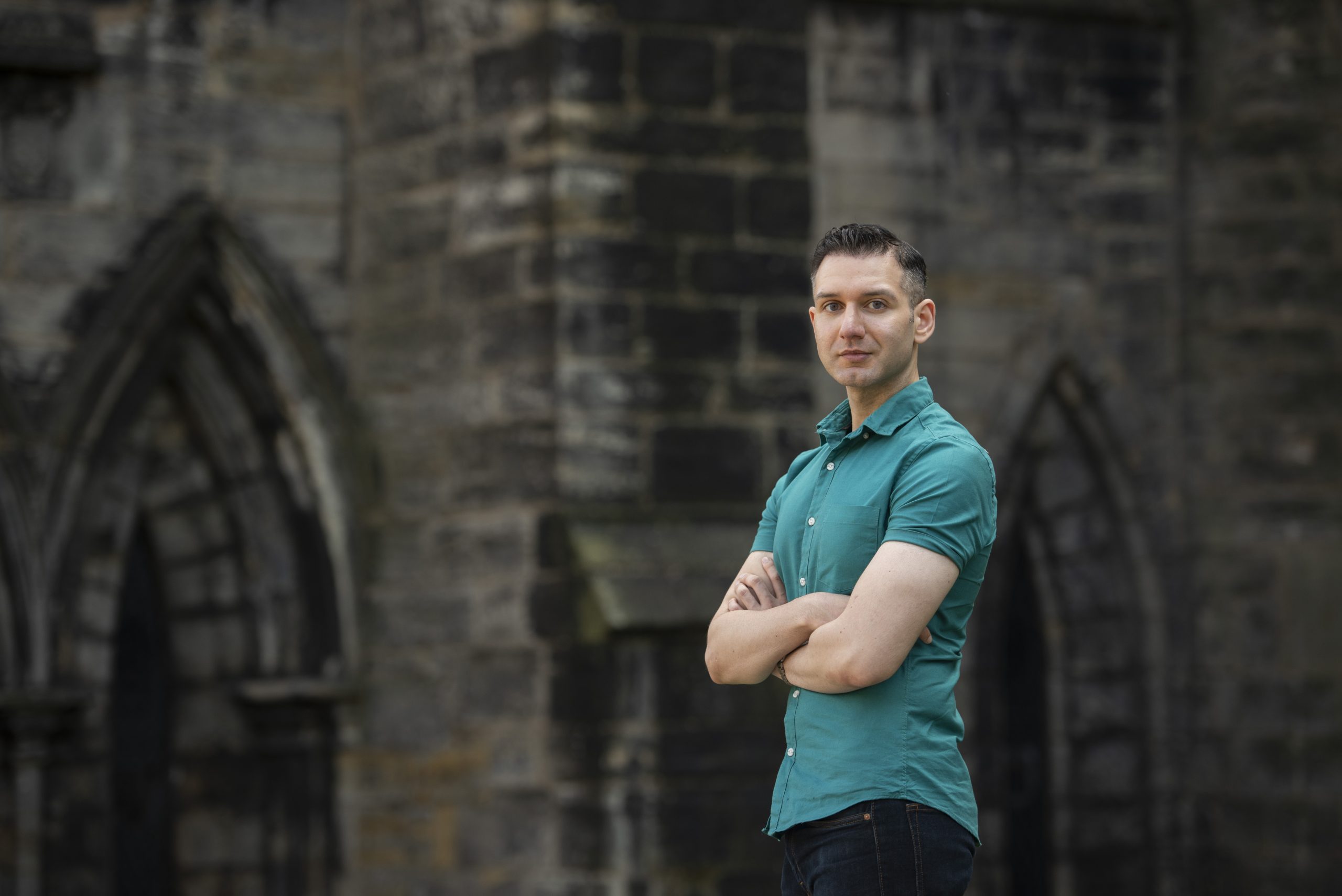 We are delighted to announce the signing of a new historical crime series from Steven Veerapen to the Polygon list.

Inspired and insightful, the series will begin with the publication of, Of Blood Descended in 2022. Set at the court of the young Henry VIII in the 1520s, the series introduces Anthony Blanke, the fictional, mixed-race son of historical figure John Blanke (one of the first black people recorded as living in Tudor London) and an unknown wife. Steven’s novels explore this well-known period from a new perspective, that of a figure on the margins, neither black nor white, not quite part of the English system nor outside of it, and from a writer who himself draws on the rich storytelling heritage of a Scottish mother and Mauritian father.

‘I’m excited and grateful to be able to bring the early Henrician court to life. I hope readers will enjoy seeing this vibrant, colourful world from a new and often overlooked perspective.’

Polygon has purchased World All Language rights for volume and e-book from agent John Beaton in a two-book deal. We will publish Of Blood Descended in Spring 2022, with Fount of Justice to follow in 2023.

About Of Blood Descended

Summer, 1522. In a wave of pomp, Henry VIII’s court welcomes the Imperial emperor, Charles V. Anthony Blanke, the son of the king’s late ‘black trumpet’, John Blanke, is called to Hampton Court where Cardinal Wolsey is preparing a gift for King Henry: a masque of King Arthur and the Black Knight. Anthony is to take centre stage. The festive mood, however, quickly sours. Wolsey’s historian, charged with proving the king’s descent from King Arthur, is found murdered.

Anthony reluctantly investigates, his mission taking him through ancient monastic libraries and the back streets of London. The masque and all involved in it are under threat. As bodies mount, Anthony finds himself stalked, attacked, and forced to confront the shame he has long felt about his own heritage. As a new face appears at court, Anne Boleyn, he must discover the murderer, secure the great masque, and avoid King Henry’s wrath.

‘Of Blood Descended had me spellbound from the start – it is a captivating mystery with a vivid portrayal of life at the young Henry VIII’s glittering, dangerous court. Anthony Blanke provides a fascinating protagonist, torn between two cultures and races, and prey to the darkness of Tudor England.’

Hugh Andrew, Birlinn founder and MD, who commissioned the series, says, ‘There are many historians of Tudor England. There are many novelists of the same period. Few are both. Steven Veerapen combines a deep understanding of the seething currents and dangers of the age with a novelists eye for character and drama. These are books with a sense of place and depth of atmosphere that few can match, books which give an extraordinary visceral feel for a time both of great splendour and terrible brutality.’

And Jan Rutherford, Publicity & Marketing Director, commented ‘I read this submission with astonished admiration for what Steven has achieved and I am delighted that we will be publishing it. It will be a source of great pleasure to readers everywhere.’

Steven was born in Glasgow in 1987. He teaches Renaissance Studies in the English Department at the University of Strathclyde. His research currently focuses on issues of race in the early modern period – particularly in mixed marriages and dual-heritage denizens of Renaissance England and Scotland.