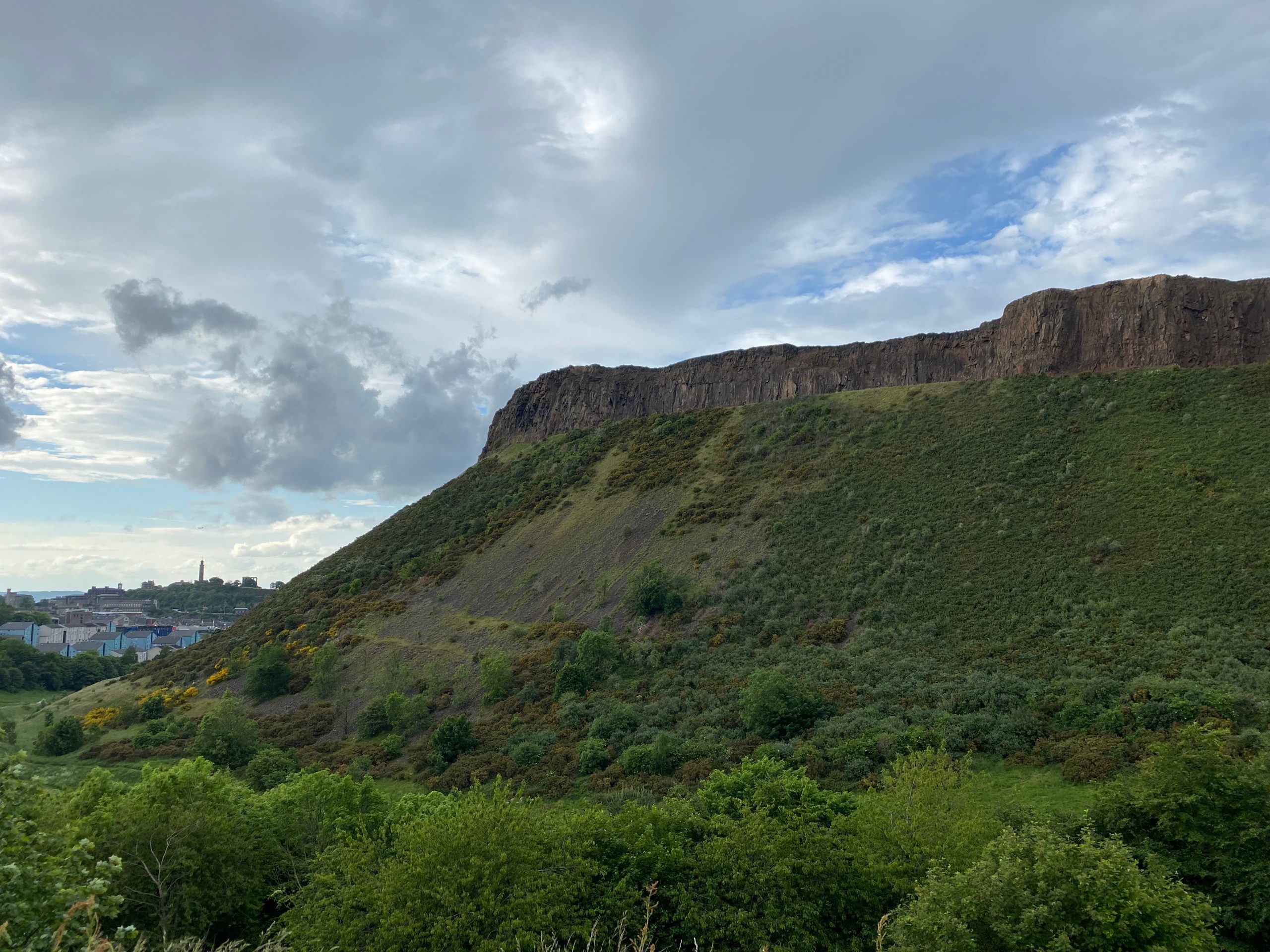 Seven young composers will be creating new musical works inspired by words McCall Smith has penned in tribute to the much-loved landmarks and beauty spots dotted around the city.

They will be performed at a gala concert at the Usher Hall in Edinburgh in June 2023 but you can hear the composer of the first piece discussing the project right now on the St Mary’s site.

St Mary’s will also be working with primary and secondary schools across Scotland to create a series of workshops with Jay Capperauld, one of the seven composers commissioned to turn McCall Smith’s words into music, so that they can create their own tributes to their favourite local landmarks.

Young cinematographer, Ryan Rutherford, is recording and documenting the project.

McCall Smith said: ‘I’ve had some previous involvement with St Mary’s, including a composition competition, and have always been a big supporter. It’s a wonderful institution which provides a superb musical education for kids from anywhere in Scotland if they have the talent. The idea is that the poems on the seven hills and their numerous associations will be the basis and inspiration for each composition, rather than each composer setting the words to music as songs. I really enjoyed writing them all.’

Dr Valerie Pearson, head of strings at St Mary’s Music School, who is leading the Seven Hills Project, said:’This is a unique project to promote new music in Scotland, to celebrate music and creativity and, ultimately, to use creativity as a way of engaging young people with new music. It was inspired by the school’s desire to celebrate Edinburgh as the wonderful home of our music-making through the topography of its seven hills and the way they connect culture, community and heritage. Importantly, the project is also an opportunity to commission new music, something that the school hasn’t done in a while, and for our own students to perform these new pieces.’

Alexander’s Seven Hills poems are published in his collection, In a Time of Distance.

Other Worlds is a captivating collection of poems devoted to the sights, sounds, and feelings of Scotland’s islands. Editor Stuart Conn has...
Read More
Steven Veerapen’s thrilling new book, Of Blood Descended, was published just this past week. Set in the summer of 1522, this book follows the...
Read More
Hugh Andrew, Founder and Managing Director of Birlinn Ltd, has been awarded the Royal Scottish Geographical Society Shackleton Medal, for leadership...
Read More