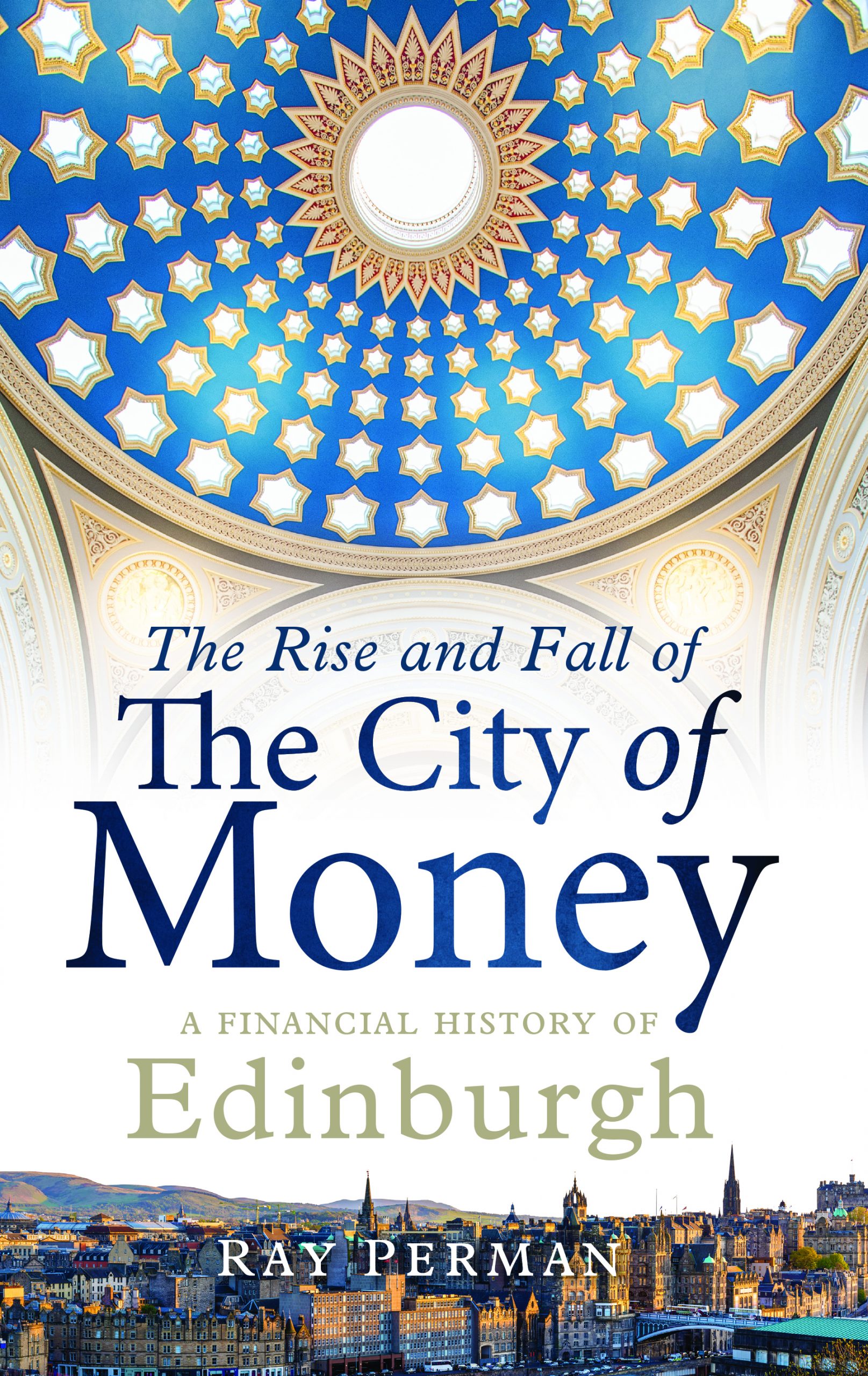 At the beginning of September, Ray Perman interviewed Bob Wylie about his latest book Bandit Capitalism as part of the Birlinn Limited Podcast. This week, the tables have turned and we are delighted to present our latest podcast episode: Ray Perman in-conversation with Bob Wylie about The Rise and Fall of the City of Money: A Financial History of Edinburgh.

It started and ended with a financial catastrophe. The Darien disaster of 1700 drove Scotland into union with England, but spawned the institutions which transformed Edinburgh into a global financial centre. The crash of 2008 wrecked the city’s two largest and oldest banks – and its reputation. In the three intervening centuries, Edinburgh became a hothouse of financial innovation, prudent banking, reliable insurance and smart investing. The face of the city changed too as money transformed it from medieval squalor to Georgian elegance.

This is the story, not just of the institutions which were respected worldwide, but of the personalities too, such as the two hard-drinking Presbyterian ministers who founded the first actuarially-based pension fund; Sir Walter Scott, who faced financial ruin, but wrote his way out of it; the men who financed American railways and eastern rubber plantations with Scottish money; and Fred Goodwin, notorious CEO of RBS, who took the bank to be the biggest in the world, but crashed and burned in 2008.

The Rise and Fall of the City of Money by Ray Perman is available to buy from our website here as well as your local bookshop.