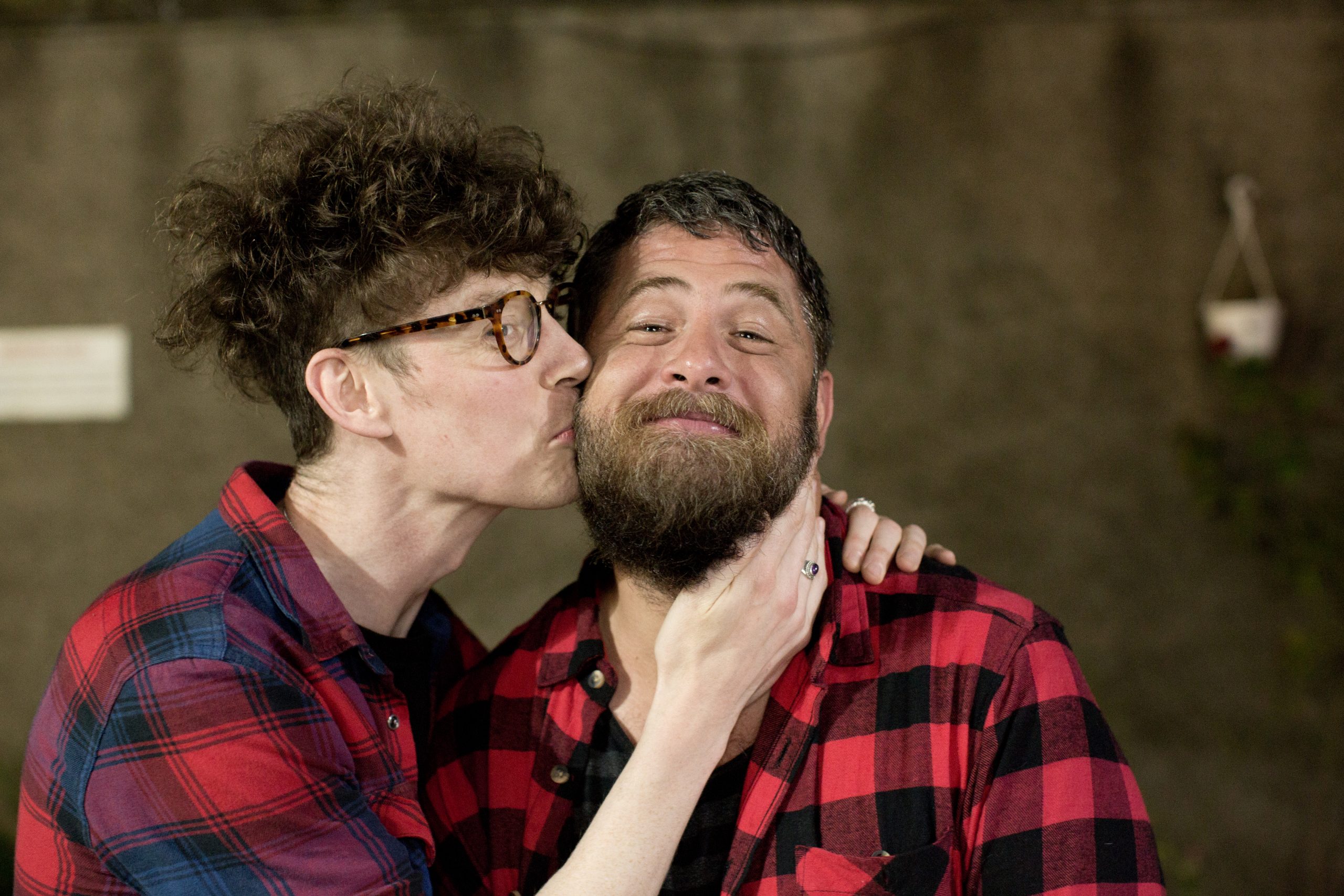 Unfortunately these events have been postponed in light of the coronavirus pandemic. Please keep an eye on our website for updates.

We are thrilled to announce that Polygon Poet extraordinaire Michael Pedersen will be heading to Ireland for a music & poetry roadshow with Billy McCarthy this May in Belfast, Dublin, Limerick and Cork in association with Aiken Promotions.

The shows will include a fast-fire run of old favourites and new fireworks from cult American singer-songwriter Billy McCarthy and prize-winning poet Michael Pedersen.

Though performing separate sets both McCarthy & Pedersen will share synergies, spin yarns and trade stories that fuse the performances together. With a special guest at each county, every show comes kitted in surprise thrills.

Disbanding by 2017 Augustines were a festival favourite and widely celebrated live act garnering acclaim touring internationally and as frequent guests on BBC radio. The band featured on the likes of Late Show with David Letterman, The Tonight Show with Jay Leno, and Last Call with Carson Daly; in Dublin they headlined Vicar Street.

McCarthy launched his solo career with debut album Shelter in late 2017 and 2018 saw the release of his first book Unsheltered. A follow-up album Wild Eyes is slated for release spring 2020.

Co-founder of Neu! Reekie!, Michael Pedersen is a prize-winning Scottish poet and who has read all over earth. He has two acclaimed collections with Polygon (2013’s Play With Me and Oyster from 2017) and won both the Robert Louis Stevenson Fellowship and The John Mather’s Trust Rising Star of Literature Award. He was a finalist in the Writer of the Year category of the Herald Scottish Culture Awards and a Canongate Future 40. With fans that include Irvine Welsh, Stephen Fry and Charlotte Church, his recent book, Oyster, was a collaboration with Frightened Rabbit’s Scott Hutchison.