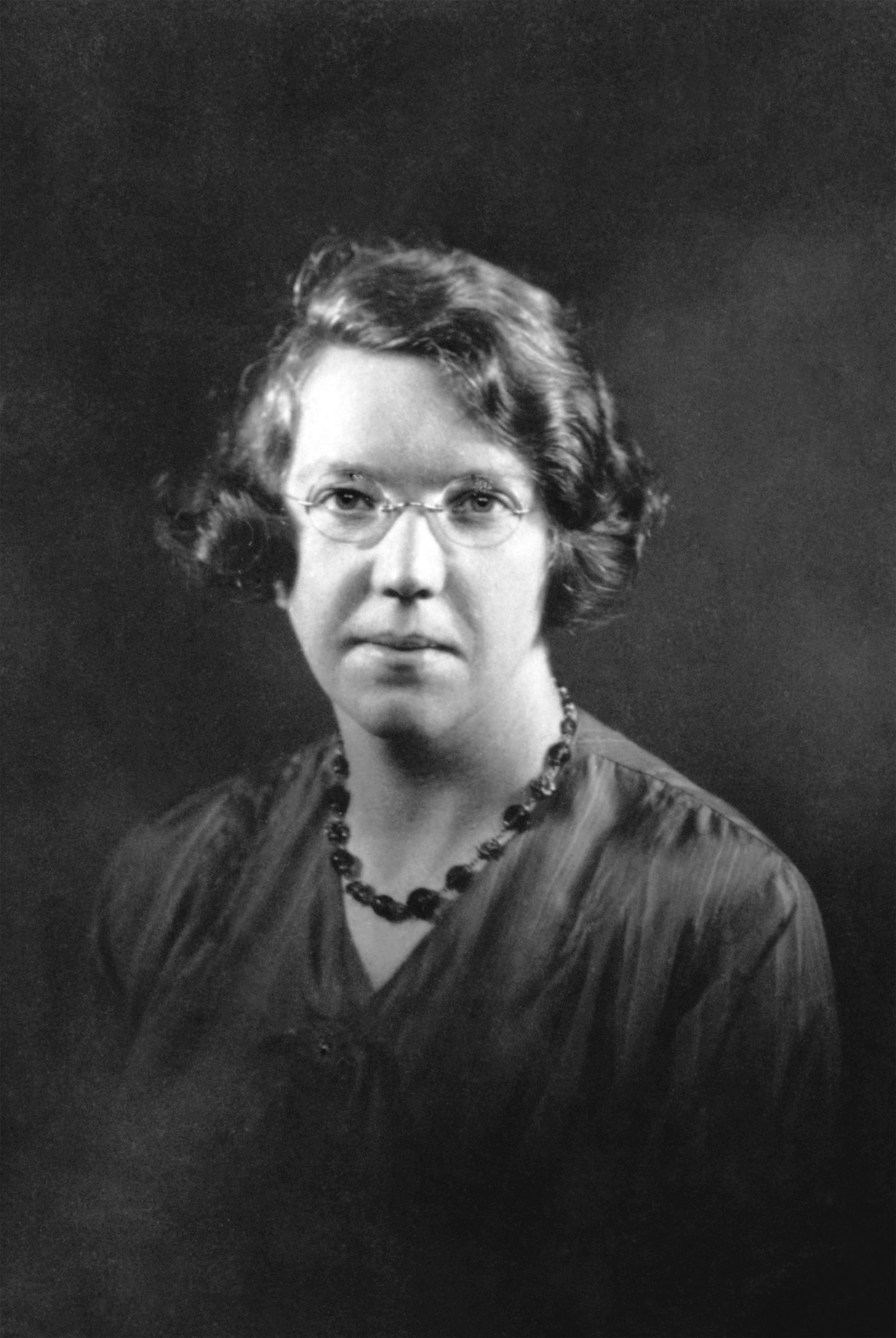 ‘A biography as calm, meticulous and movingly humane as Jane Haining herself. Mary Miller has reclaimed the life of a woman who embodied the finest values of her faith – and done her proud.

Jane Haining was a quiet farmer’s daughter from Galloway who paid with her life for taking a firm stance against Nazism during the Second World War. Her care for Jewish children in Budapest, her humanity and courage led to her arrest, imprisonment and death in Auschwitz concentration camp in1944.

Jane Haining’s story should be known and recounted by every living Scot but in reality it is not widely recognized.  In a book published last year, Jane Haining: A Life of Love and Courage, Mary Miller (herself named International Scots Woman of the Year in 2009 by the Evening Times) tells the human, day-to-day story of the life of a remarkable Scotswoman.

The following is an edited extract from Mary Miller’s introduction followed by some description of the reality Jane encountered in Auschwitz.

As we read the story of Jane Haining and the Scottish Mission to the Jews in Budapest, we should give some thought to Scottish history and culture. Scotland unreflectively shared in fifteen hundred years of antisemitism in Europe – ‘institutional antisemitism’ that was embedded in the Christian culture to the extent that most people were probably unaware of it. From the early nineteenth century, among the European churches there was a movement to evangelise the Jews, in which the churches in Scotland enthusiastically shared. It had the best of intentions and yet continued to imply that Jews were somehow alien, inadequate and in need of conversion by those of a superior faith. The extent to which this unconsidered assumption eventually made it possible for the Nazis to regard the Jews and other minorities as less than human, and therefore to subject them to mass murder on a previously unimaginable scale, is impossible to measure.

The way in which the ‘superior’ approach changed, in the Scottish Mission to the Jews in Budapest, is one of the themes of this book. As the appalling reality of what was happening in the 1930s and 1940s became evident, a courageous core of members  of the  Scottish Mission increasingly abandoned dogma in favour of common humanity. Jane and the majority of her Hungarian colleagues, both Jews and non-Jews, defied the compromises to which many felt forced under hostile occupation. They chose to resist, and for her resistance Jane Haining eventually was rightly recognised by the state of Israel as ‘Righteous among the Nations’.

Her story is important because it reminds us that, whatever the circumstances, ordinary people can and should make that choice.

On 12 or 13 May, Jane Haining was dispatched in a cattle truck to Auschwitz, and the world as she had known it was obliterated for her.

The Auschwitz records state that according to her prisoner number Jane arrived there on 15 May 1944, in a transport of  thirty-one  Hungarian Jews. Until the Germans  invaded Hungary in March of that year, Hungarian Jews had not yet been transported en masse to the death camps. They had harboured hopes that their situation was different and they would not  be subjected to  the  full range of Nazi atrocities against them. It appears that at the beginning of May most Hungarian Jews genuinely did not yet know the real purpose of the ‘work camps’ of which they had heard rumours, and the fate that awaited them there. The Nobel Laureate Elie Wiesel writes in his book Night of how a rare escapee from an army massacre, returning to his small town of Sighet near Budapest, tried to warn his fellow Jews and urged them to flee, but they simply could not believe him. They thought he had gone mad.

Once Hungary was occupied, Hitler swiftly set about changing this anomalous situation. Adolf Eichmann was sent to Budapest to take charge personally of an operation that even now challenges belief and defies imagination. Between the middle of May and the end of July 1944, more than 12,000 Hungarian Jews per day were deported to Auschwitz, where the great majority were murdered in the gas chambers immediately after arrival.

The Nazi death camps, of which Auschwitz was the largest, have acquired  a  reputation  for  efficiency and  order.  Their bureaucracy and organisation functioned across the whole of Europe to bring about the relocation and destruction of six million innocent  people. In relation to Jane Haining herself, it is hard to believe the grotesque ‘efficiency’ that delivered a death certificate in her name to the Hungarian Ministry of Foreign Affairs only a month after her death. Still more bizarrely, a few days after that a police officer delivered by hand to the Scottish Mission a bundle of the papers that had been seized from Jane’s room on the day of her arrest.

And yet the mask of efficiency covering the operation of the death camps was in many ways a sham. The thin veneer of bureaucratic correctness covered the reality that the camp was a deranged, brutal, chaotic world in which prisoners lived or died at the whim of a guard.

For the disposal of the 430,000 Hungarian prisoners  sent to Auschwitz–Birkenau between May and July 1944, the five ‘efficiently’ constructed gas chambers and crematoria were grotesquely inadequate. The reality was that many waited for hours outside, or were stacked post-mortem for later disposal, or were thrown alive into the flames of the additional pits that had been dug to act as pyres consuming the ‘overflow’ from the official system.

On 15 July, Jane managed to write a lettercard to Margit Prém. The next day, perhaps she failed a ‘selection’. Perhaps she knowingly or unknowingly broke a camp rule or displeased a guard. Perhaps, with the numbers pouring in, the camp was now too full, or maybe her card simply reached the top of the pile. At any rate, on 17 July she was taken to Birkenau, to be murdered in the gas chamber.

Take your brunch to the next level with this recipe from A Taste of the Highlands by award-winning food writer Ghillie Basan. Featuring a hundred...
Read More
If you are trying Veganuary this year or simply looking for some hearty winter recipes, The Scottish Vegan Cookbook by Jackie Jones is packed with...
Read More
The 10th January 1969 has gone down in history as a significant moment in the Beatles’ final acrimonious months as a band. On this day, George...
Read More