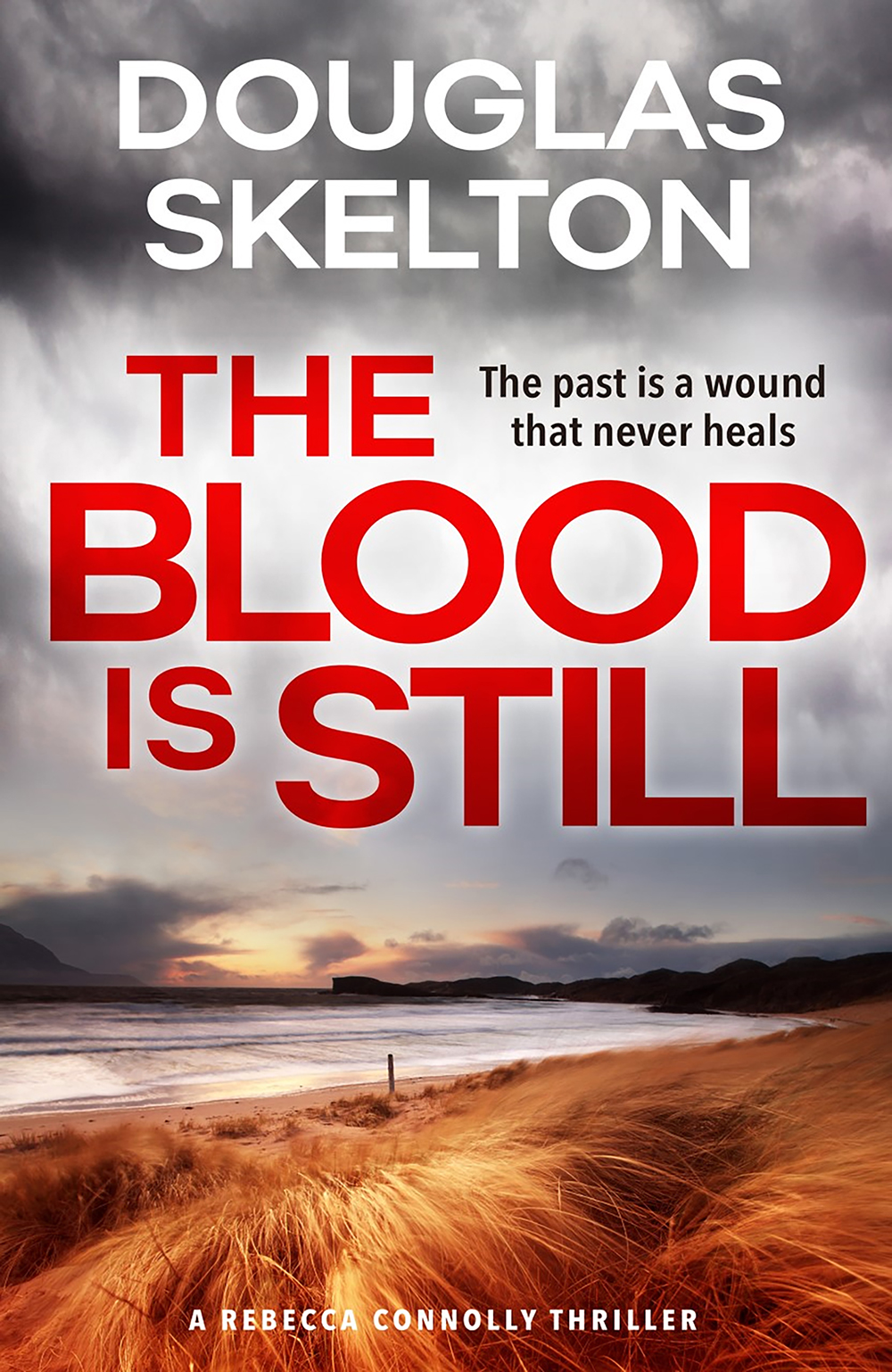 Polygon is delighted to announce that it has signed two further Rebecca Connolly mysteries from Scottish crime writer Douglas Skelton (World All Language rights). The deal was brokered by Lina Langlee at the Kate Nash Literary Agency Ltd.

The first, The Blood is Still, will be published on 1 March 2020, with The Rattle of Bones to follow in spring 2021. Rebecca Connolly, a twenty-something investigative reporter at the fictional Highland Chronicle in Inverness, was introduced in the well-received Thunder Bay, which was longlisted for the McIlvanney Prize 2019.

Alison Rae, Managing Editor at Polygon, says: ‘Douglas is one of the good guys, and we’re thrilled to have his titles in our list. It’s so heartening to see strong and authentic female characters taking centre-stage in his work.’

Skelton is the author of numerous works of fiction and non-fiction and mainstay of the Scottish crime-writing scene. His work as a local-newspaper editor and as an investigator informs the series: Rebecca Connolly is a newshound committed to telling important stories despite swingeing cuts in the local press.

The series, set in the Highlands and Islands, is a departure for Skelton, whose previous crime novels have been set in Glasgow and (in 2018’s The Janus Run) New York. The Blood is Still kicks off when the body of a man in eighteenth-century Highland dress is discovered on Culloden battlefield. When a second body in a Redcoat uniform is found, suspicion falls on extreme right-wing group Spirit of the Gael, but the murders could be connected to a local gang war, or something else entirely.

Skelton says: ‘I’m delighted that Polygon has given me the opportunity to take Rebecca further. I thoroughly enjoyed working with the team and look forward to our future collaboration. I was thrilled by the reception for the first title. The Blood is Still sees further changes in her life and those of her friends and there are more dark, thrilling stories set across the Scottish Highlands ahead!’

Based in Ayrshire, he appears regularly at Book Festivals and as part of crime quartet ‘Four Men in Search of a Plot’.