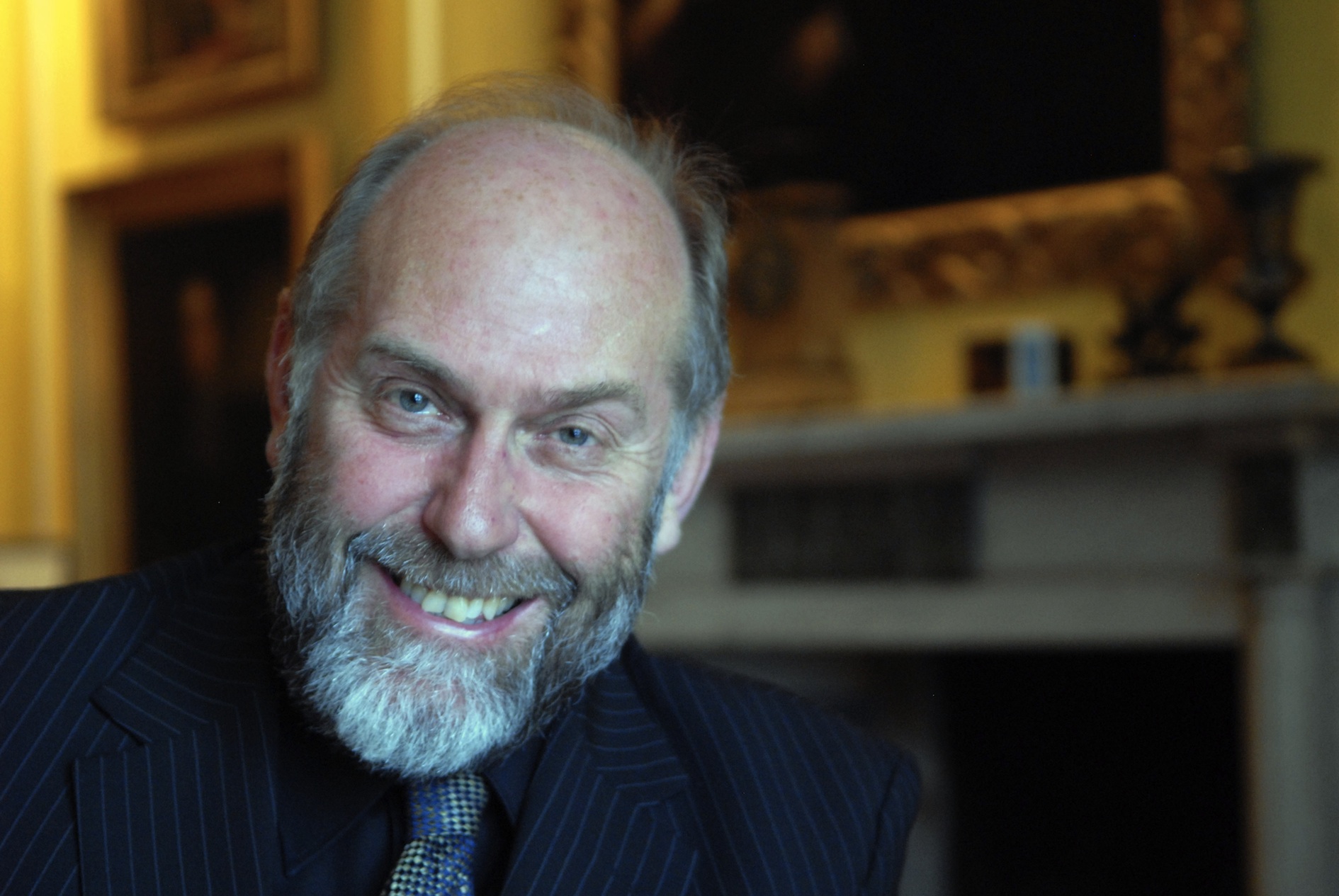 Through his writing, Alistair Moffat, author of the book Britain’s DNA Journey, has explored the story of ancestry through the DNA hidden inside every human being on earth.  Based on new scientific research, Alistair Moffat has written the story of Britain as it has never been told before. Instead of the kings, queens, warriors, saints and sinners who populate the pages of conventional history books, he explore’s a people’s history. And now, in the first of the new ITV series, Alistair draws on the work in this book to guide Ant & Dec – two of the UK’s best-loved stars and BAFTA Award winning practitioners  –- as they research their maternal and paternal bloodlines, using their DNA to search their ancestral history.

Alistair Moffat was born and bred in the Scottish Borders and studied at the universities of St Andrews, Edinburgh and London. A former Director of the Edinburgh Festival Fringe, Director of Programme at Scottish Television and founder of the Borders Book Festival, he is also the author a number of highly acclaimed books including: