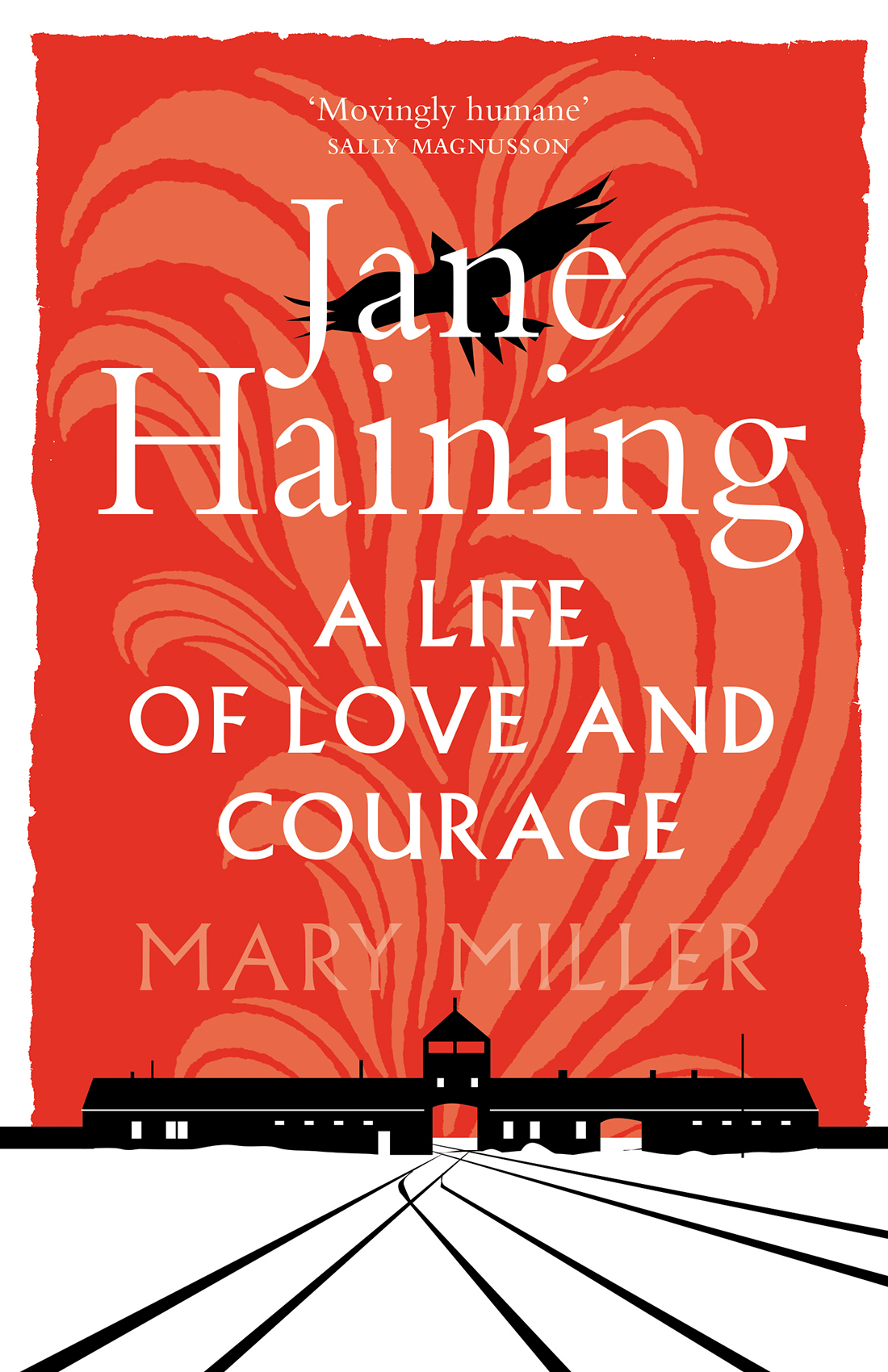 Scots missionary Jane Haining has been honoured in an exhibition at Wigtown Parish Church. The exhibition which coincides with this year’s Wigtown festival, includes letters and photographs and other artefacts relating to her life.

Jane Haining was a farmer’s daughter from Galloway in south-west Scotland. She left Scotland in 1932 to work at the Jewish Mission School in Budapest. Her warmth and compassion ensured that she was loved by pupils and staff alike.

As war approached, Jane refused to leave, choosing instead to remain in order to protect the children. She was arrested by the Gestapo in 1944 and just a few months later, at the age of 47, she became one of more than a million victims murdered at Auschwitz.

Read her full story in Jane Haining: A Life of Love and Courage by Mary Miller.

‘Jane Haining, killed by the Nazis for her work among Jews in wartime Hungary, has found the biographer she deserves. Soberly, movingly, Mary Miller tells the story of her life, and her death, in the service of an idea. An inspiring tale of quiet heroism’