Helen McClory at Fringe by the Sea

Bitterhall is the exciting and much-anticipated new novel from Helen McClory who is regarded as one of the most talented, innovative and original new fiction voices of the decade. Her first collection of stories won the Saltire First Book of the Year award. McClory has been recognised as an incredible talent by some of the most successful and respected authors in the world – she’s a favourite of Ali Smith, and Margaret Atwood described her works as ‘shiny dark liquorice mind candy: nothing quite like them’.

Helen will be in conversation with Jennifer Crichton, founder of The Flock. 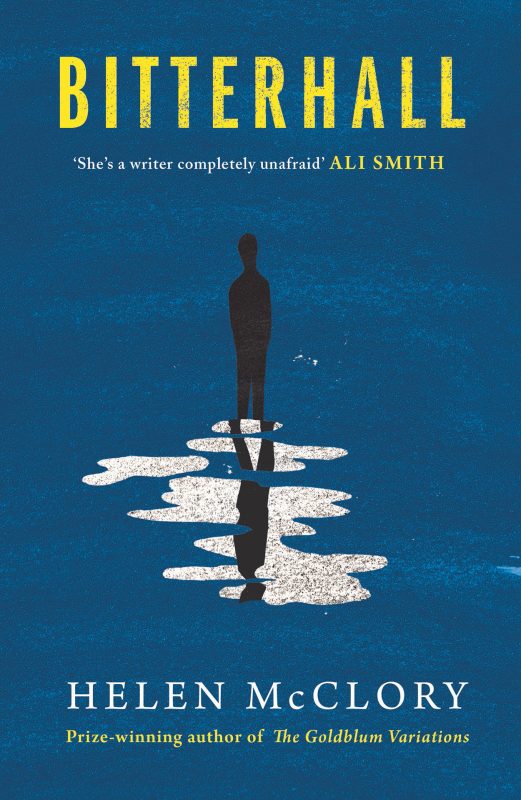