Writer, broadcaster and lecturer Brian Taylor is the former Political Editor of BBC Scotland. In his Lunchtime Blether…series, Brian welcomes guests from the literary and political worlds to chat about the issues of the day.

Joined by author Denise Mina, they’ll discuss Rizzio – the first in a brand-new series of novellas, Darkland Tales, from some of Scotland’s most exciting and genre-pushing novelists. Rizzio is a radical new take on one of the darkest episodes in Scottish history – the bloody assassination of David Rizzio in Mary, Queen of Scots’ chambers in Holyrood Palace.

Please note this is a seated event. 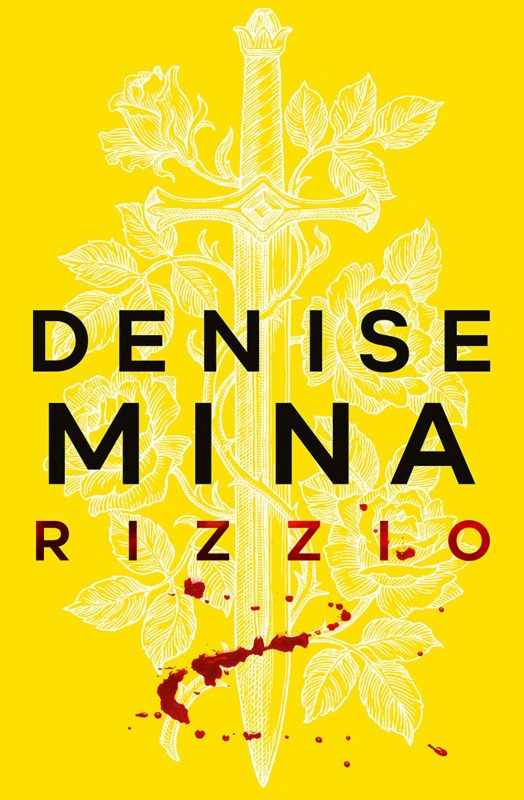