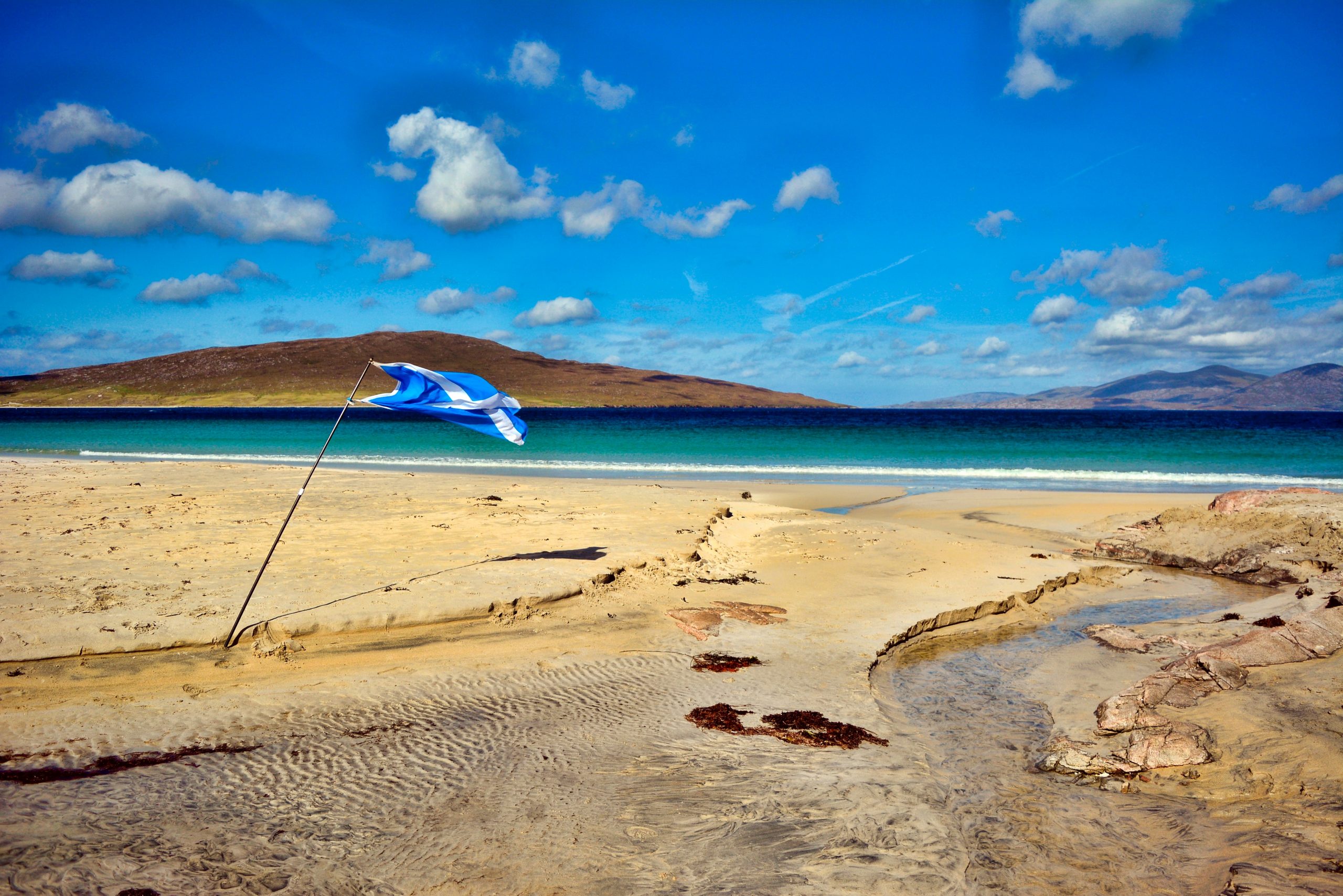 In a pivotal time in Scottish politics, Birlinn publishes non-fiction offering a wide range of perspectives on independence or union… on something new

In 2022, the post-Brexit, post-lockdown United Kingdom is a politically divided and socially altered country in ways we never could have predicted. The 2014 referendum on Scottish independence took place before these seismic changes occurred, leading to a rallying cry for a second referendum. With First Minister Nicola Sturgeon’s recent announcement that she intends to organise a second referendum on Scottish independence in October 2023, there’s no better time than the present to consult Scotland’s economic and political thinkers on what is the best course of action for this nation.

Birlinn, often known as Scotland’s largest independent publisher, has released books offering a wide range of opinions on the often-polarising issue of Scottish independence. Tom Miers, former local councillor in the Scottish Borders and author of the recently-published The Bargain: Why the UK Works so Well for Scotland, opposes the ongoing campaign for another referendum.

He characterises the continuing discourse as a ‘destructive and divisive debate’ and feels the current government ‘threatens to destroy a partnership and friendship with our British neighbours that has been nurtured over 300 years’.

His book explores the major economic, political, and cultural gains Scotland has earned in return for political devolution, and advocates for saving the Union which he believes has been the foundation of Scotland’s success and unique place in the world.

Gavin McCrone, former Chief Economic Adviser to successive Secretaries of State for Scotland, offers an in-depth look into the economic impact of Scottish independence in his book After Brexit. His analysis considers a host of economic issues including deficit, debt, currency, energy, pensions, mortgages and the financial sector. It weighs up the advantages of re-joining the EU single market, either as a full EU member or as a member of the EEA, with the disadvantages of a hard border with the rest of the UK. He concludes that independence would create opportunities, but it would also bring many thorny problems which the Scottish government, and the Scottish people, would have to face.

Jim Sillars’s candid memoir, A Difference of Opinion, shares the perspective of a prominent politician who has spent more than six decades in Scottish public life. His book records a controversial political life from local councillor to Westminster MP, while also commenting on the most critical contemporary issues of today, such as Brexit, Russia, and the Scottish National Party’s pursuit of Scottish independence.

Finally, in Scottish Home Rule: The Answer to Scotland’s Constitutional Question, Ben Thomson, former chair of the Scottish investment bank Noble Group and professor of business at Dundee University, explores a lesser-known answer to the independence question. Often seen as a sort of unsatisfactory middle ground, this book seeks to uncover the merits of Home Rule in its own right, covering the history and support for the Home Rule option from 1860s, a clear structure for what Home Rule is and how Home Rule could improve both Scotland as well be a framework for constitutional reform across the UK.

We are currently finding ourselves in a complicated and mercurial political landscape, particularly when relating to the question of Scottish independence. Now is the perfect time to consult these thoroughly researched and diverse books, in order to make an informed decision when the time comes.

2022 marks the 75th anniversary of Edinburgh becoming the world’s festival home. Formed in 1947 to bring together people, cultures and ideas,...
Read More
Author Carrie Dunn is a journalist and academic specialising in sports, feminism, and popular culture, making her both educated and enthusiastic...
Read More
While Mary Stuart, best known as Mary, Queen of Scots, is Scotland’s most renowned queen, she only spent twelve years in her home country....
Read More