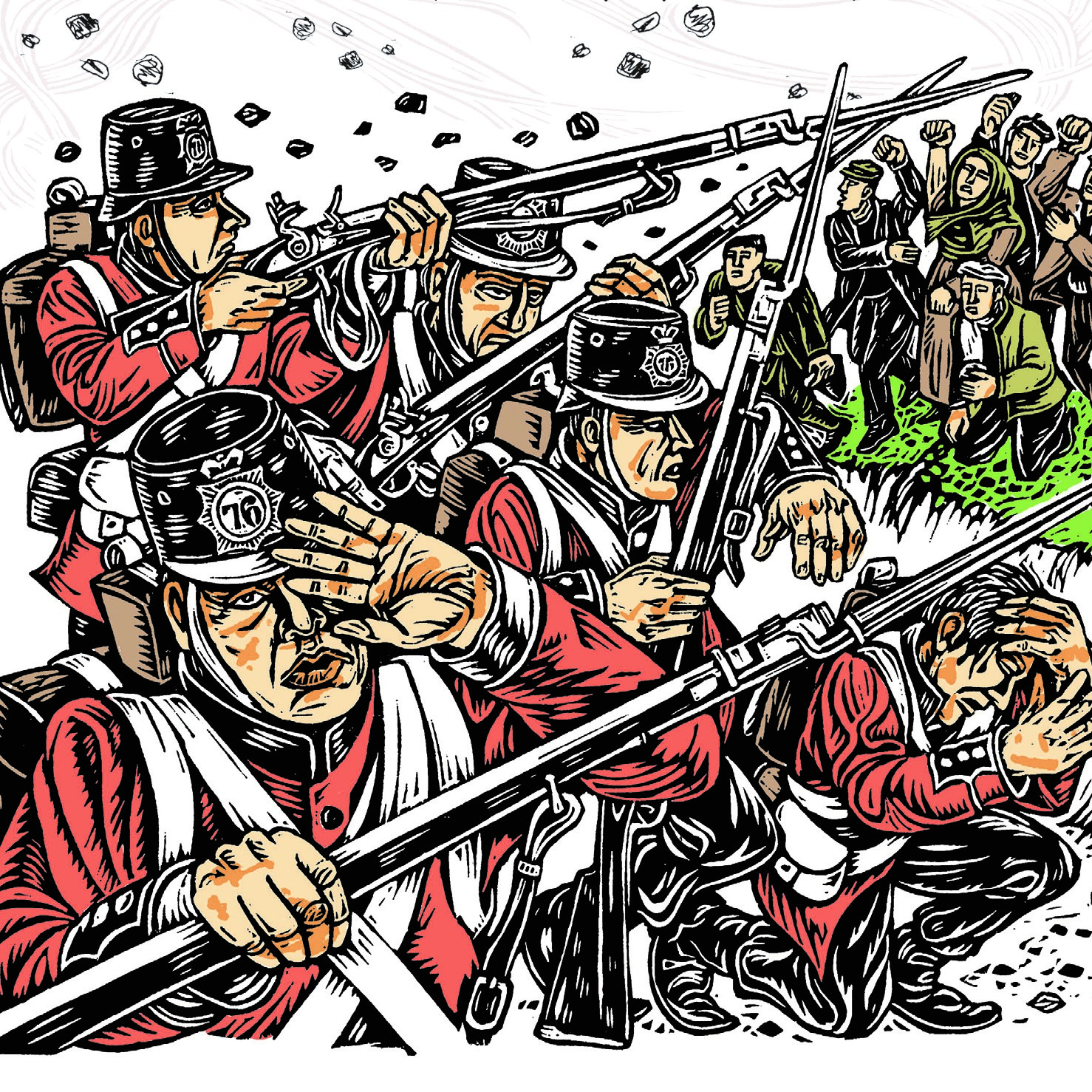 This year, Birlinn’s history and politics books tackle the most thorny topics of our time including Scottish Independence and China’s aggressive foreign policy, while looking back at both famous and overlooked areas of history. From the enigmatic Picts, through to Winston Churchill’s electoral defeat in Scotland in 1922, right up to the 2008 financial crash, discover more about Scotland’s history and culture with our exciting upcoming books.