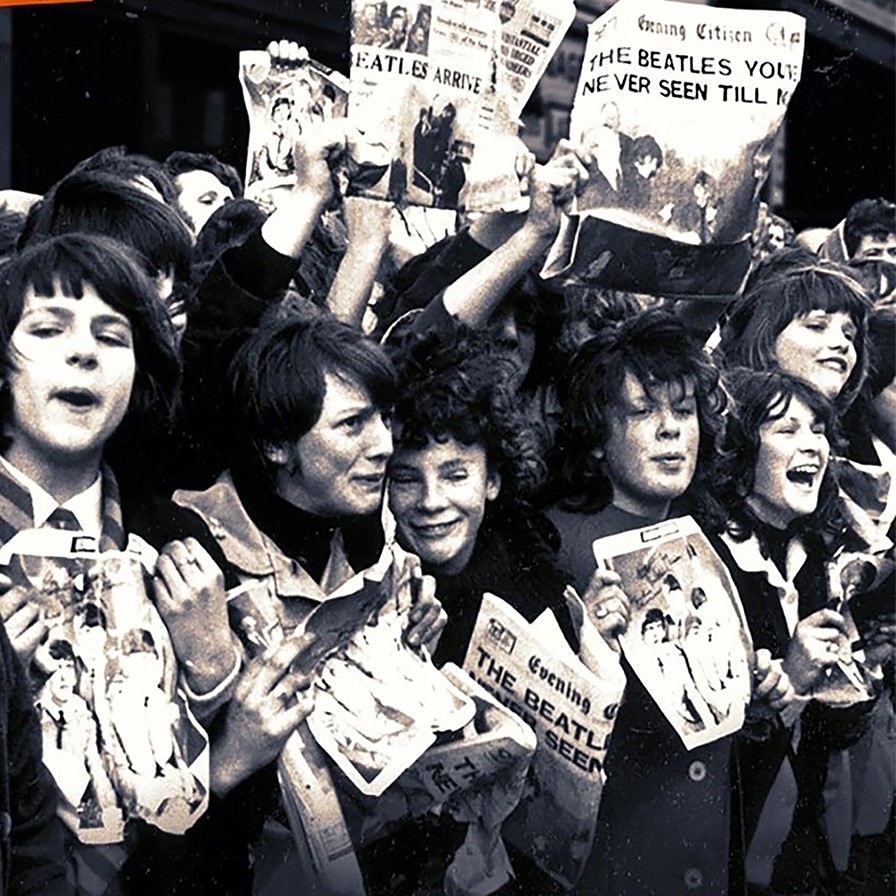 Our music titles this year explore music heritage and social history from Edinburgh to the White House, and include brilliant anecdotes about familiar names from Tilda Swinton, David Bowie to Barack Obama. Whether you are interested in soul music in the civil-rights era, the explosion of punk rock in the UK, or learning more about the famous (or infamous) moments in Edinburgh’s music history, we have the perfect book for you.

Other Worlds is a captivating collection of poems devoted to the sights, sounds, and feelings of Scotland’s islands. Editor Stuart Conn has...
Read More
Steven Veerapen’s thrilling new book, Of Blood Descended, was published just this past week. Set in the summer of 1522, this book follows the...
Read More
Hugh Andrew, Founder and Managing Director of Birlinn Ltd, has been awarded the Royal Scottish Geographical Society Shackleton Medal, for leadership...
Read More