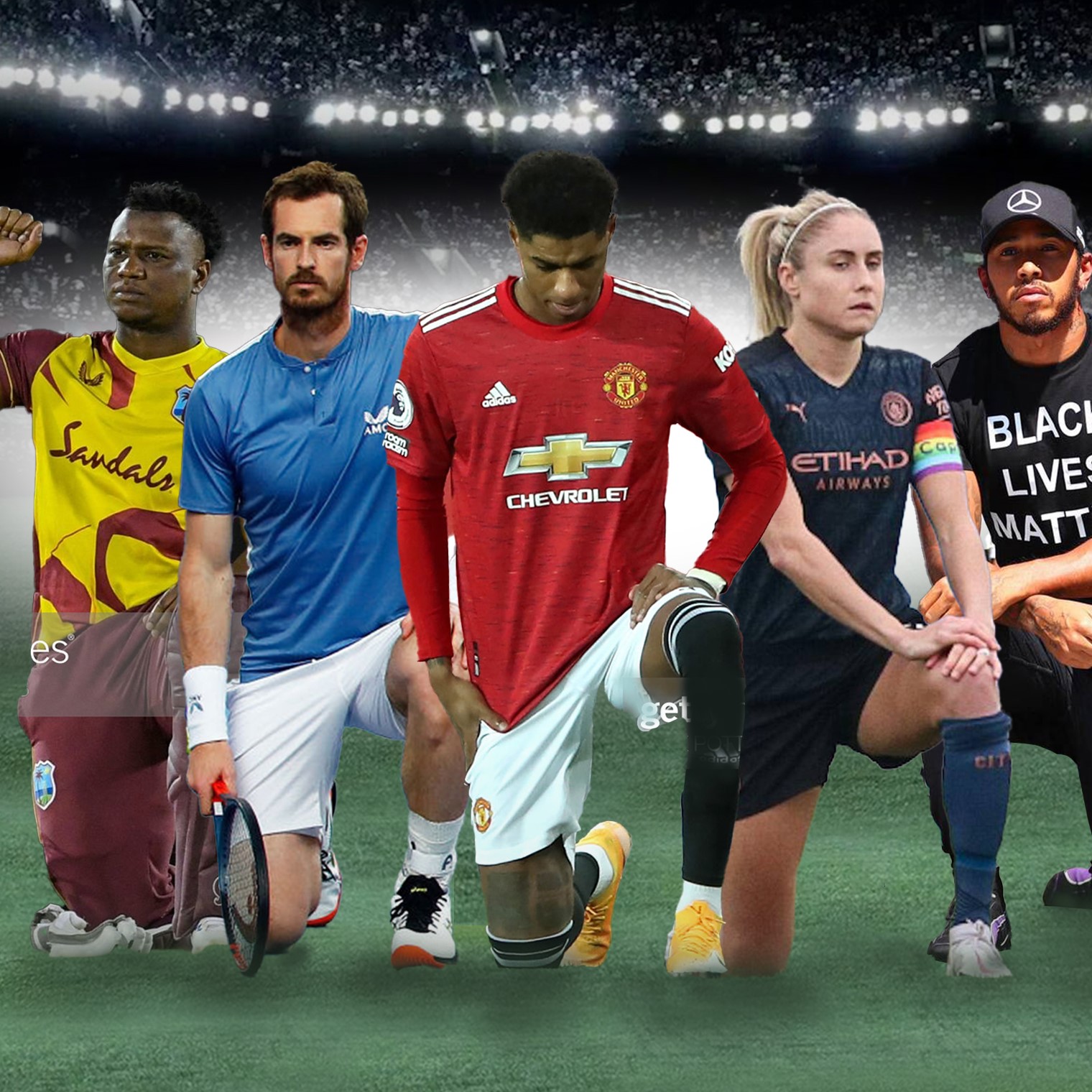 Our 2022 sports titles tackle timely topics like racism and misogyny in the sporting world, as well as looking back at some of the most memorable sporting events in history. Whether you’re a general sports enthusiast or are mad about golf, football, or rugby, we have the book for you.

More information about all these titles can be found in our Birlinn New Titles Catalogue.