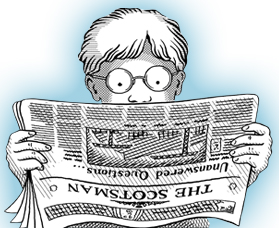 It is August and in Scotland that can mean only two things – the Edinburgh International Book Festival is about to start AND Scotland Street returns to the pages of The Scotsman newspaper, just as it has reappeared there every summer since 2005.

In fact, the neighbours gather again in newsprint and online this week in the first of daily episodes to run from August to November, each written just days before its appearance on the page. Together they will create a new volume of the longest running serial novel in the world. And that’s official.

Sixteen years ago Alexander returned from a trip to America. There he’d encountered Armistead Maupin, author of the serial novel Tales of the City, at a party hosted by Amy Tan. On his return he wrote an article about that meeting and stated how frustrating it was that no papers carried serial novels in the UK. The literary editor of the Scotsman read that article. A lunch with the editor was arranged and, after a good bottle of wine, Iain Martin challenged Alexander McCall Smith to write one… 44 Scotland Street was born. The deferred gratification of the form was back.

Since then Scotland Street has appeared in the pages of the paper for three months of every year, the characters have taken to the stage, and their antics have delighted listeners in a returning serial on BBC Radio 4. But it is the fundamental desire for the next fix with friends, to know what happens next, that brings readers from around the world – a community – back to the paper and online versions day-after-day for three and a half months of the year. It is a shared joy to be discussed with friends before the next episode appears.

And then, as the joy in the paper comes to an end, the episodes are gathered into book form to the delight of these same readers and many, many more who will have the opportunity to binge-read the work in the form of the novel. This year, the volume of Scotland Street to be published in November will carry the title Love in the Time of Bertie. 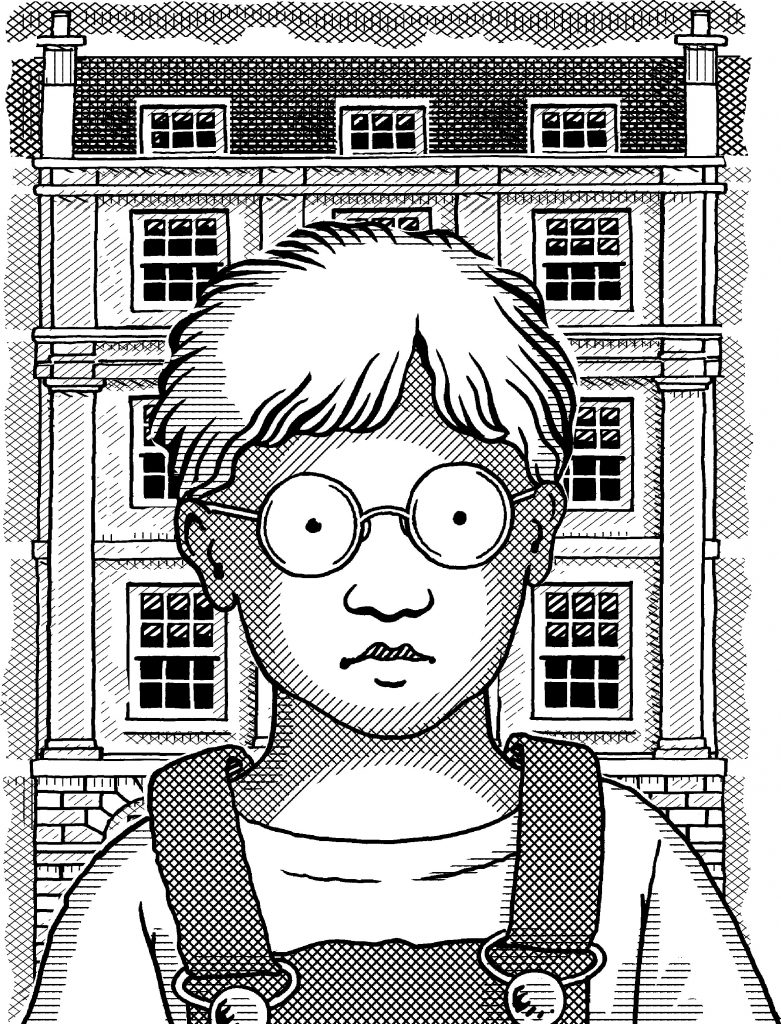