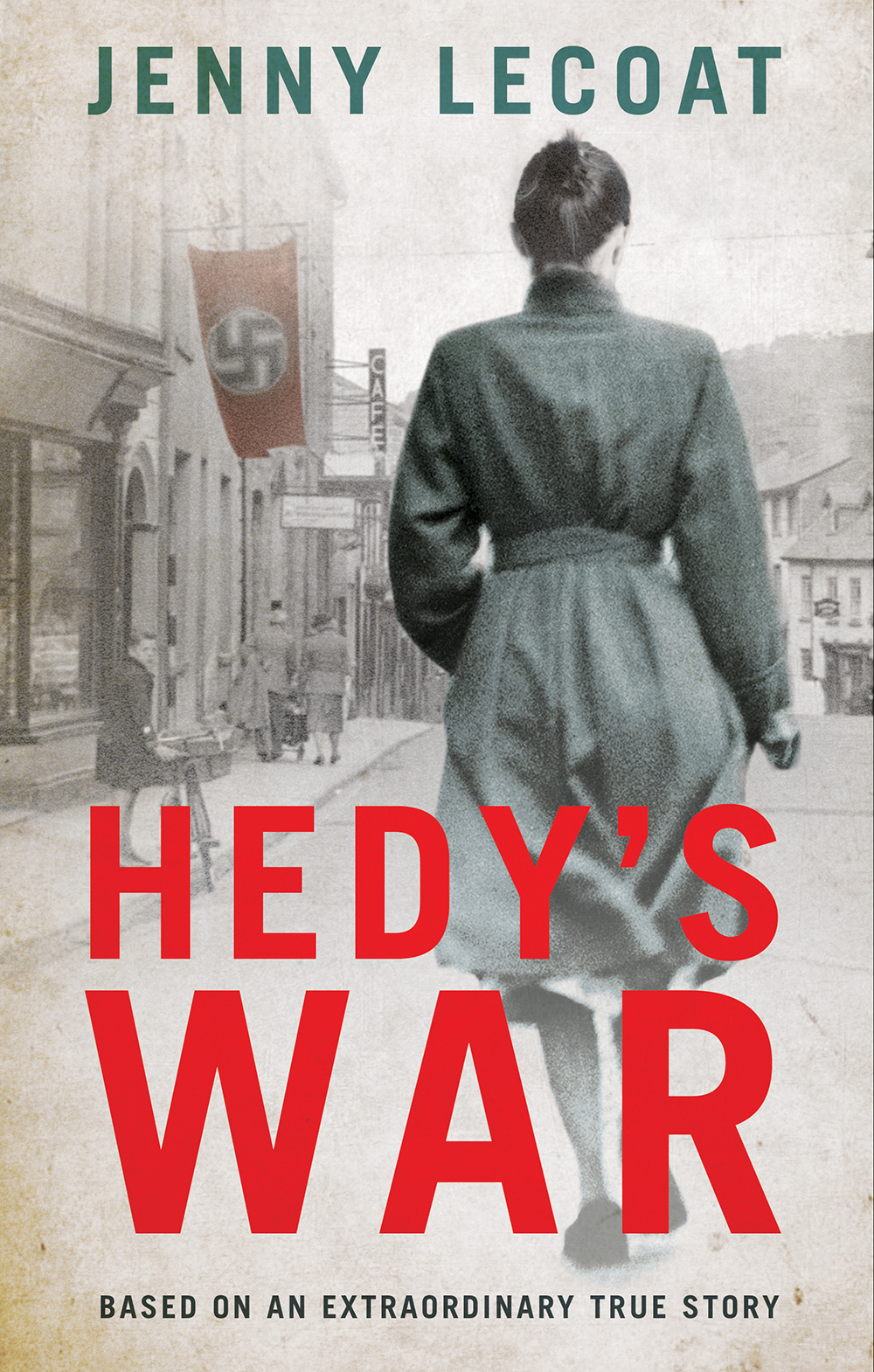 Hedy’s War by Jenny Lecoat has become the new literary sensation across America. 100,000 copies went out to booksellers in advance of publication date and the book went straight in at No. 14 in the New York Times bestseller list. This is a major achievement for the author Jenny Lecoat who saw UK publication disrupted by the early Covid lockdowns. Hedy’s War is published under the title The Girl from the Channel Islands in the USA.

In addition to the American edition – published this week – the following houses are publishing around the world:

Coverage in the media:

‘Screenwriter Jenny Lecoat’s debut novel is based on an extraordinary true story of resistance and love against the odds…. RECOMMENDED’

‘Lecoat capably combines historical fact with the fictional narrative, and offers a cast rich with multidimensional characters. Readers will be riveted’

‘A vividly evoked story of love surviving, even triumphing, over oppression’

‘Hedy’s War is a stimulating, emotional, and engaging novel, and has been chosen as one of our Debuts of the Month – a captivating, heartfelt and rewarding debut based on true events’

‘Bercu’s true-life story is reshaped and retold by Jenny Lecoat in her new historical novel, Hedy’s War. … There is a deliberate air of claustrophobia that hangs over Lecoat’s novel’

The Times of Israel

The phrase ‘extraordinary journey’ is overused, but when you go from a dismal certainty that no one will ever want to publish you, to the New York Times bestseller list, in under two years, no other description fits. I’m filled with astonishment and gratitude in equal measure, and hope that it encourages other writers of a certain age to know that there are still agents and editors out there willing to take a chance on us.

Polygon published in the UK in May 2020.

In June 1940, the Channel Islands became the only part of Great Britain to be occupied by Hitler’s forces. Hedy Bercu, a young Jewish girl from Vienna who fled to Jersey two years earlier to escape the Anschluss, found herself once more entrapped by the Nazis, this time with no escape. The novel, Hedy’s War follows her struggle to survive the Occupation and avoid deportation to the camps. Despite her racial status, Hedy finds work with the German authorities and embarks on acts of resistance. Most remarkable of all, she falls in love with German lieutenant Kurt Rümmele – a relationship on which her life soon comes to depend.

HUGE congratulations go out from the Polygon team to Jenny Lecoat. We could not be happier for this author.