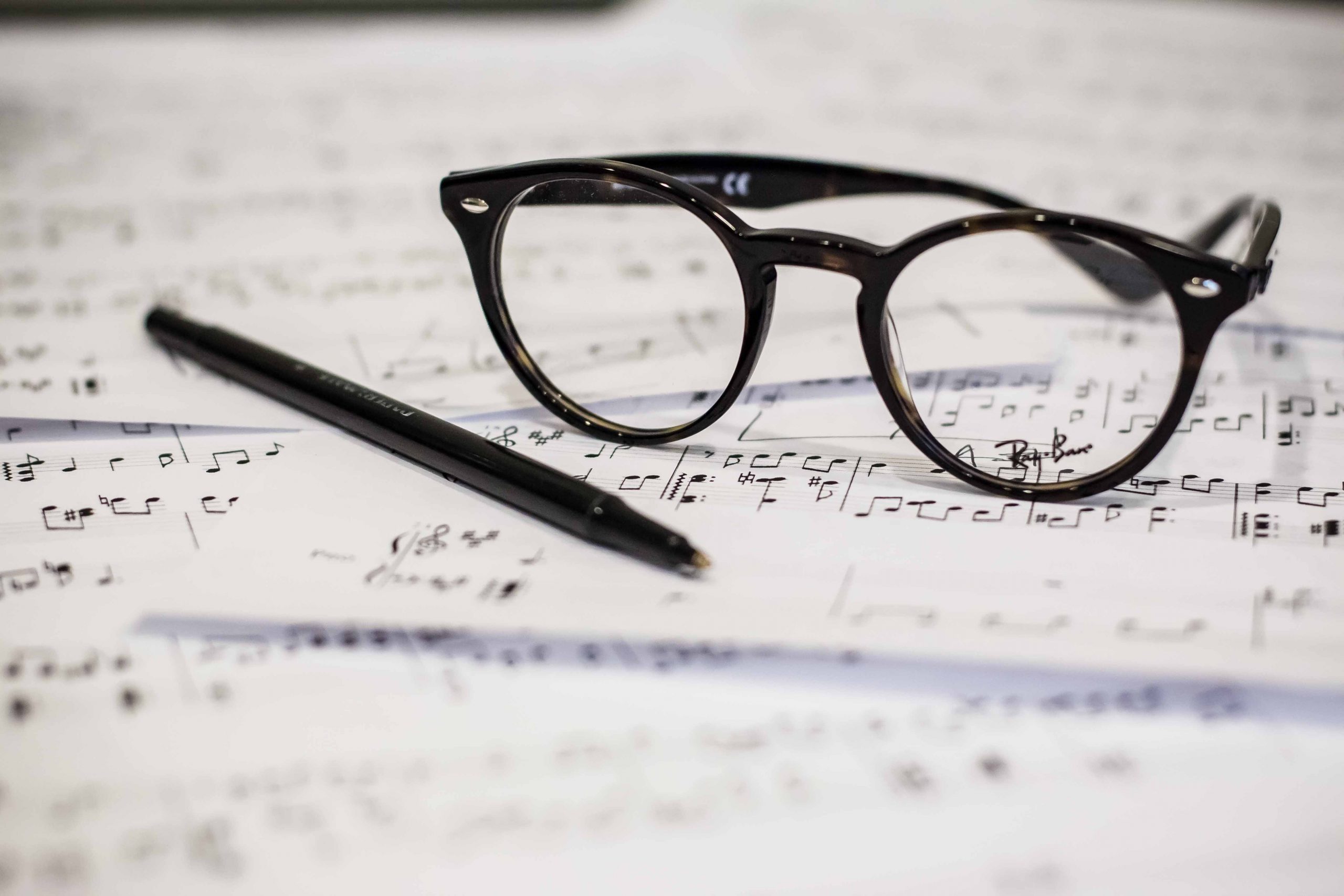 The world premiere of the quite beautiful  ‘Ninian’s Gift’, composed by Tom Cunningham with words by our own Alexander McCall Smith, has taken place online as part of the Wigtown Book Festival. ‘Ninian’s Gift’ reflects on the lives of early Scottish saints, including St Ninian who came by sea to Whithorn in the 4th century. Some of these saints are accepted historical figures – others are not. Some of the accounts of their doings are realistic; others are completely improbable. The saints’ lives were often hard: Scotland at the time was a wild and dangerous country. The places settled by the early saints were beacons of learning and light in dark times. The performance will be followed by a short discussion with Alexander McCall Smith and Tom Cunningham.

‘Bravo both. It is a really remarkable piece.’ – Stuart Kelly, Critic

You can listen to ‘Ninian’s Gift’ here  (there is a delay at the start so scroll to 13.00 for the session to begin). It will be available for two weeks beyond the end of the festival and you can listen free.

Alexander has collaborated with composer Tom Cunningham on more than a dozen compositions, one of which, A Tapestry of Many Threads, won a Herald Angel Award at the 2012 Edinburgh Festival. Their opera The Okavango Macbeth was premiered in Botswana in October 2009 and subsequently performed in Edinburgh, Cambridge and Cape Town.

Have we put you in the mood for a little more of McCall Smith’s magic? His latest books is Tiny Tales. Read all about it here.

There’s hardly anything better than stretching out on a lounge chair on the beach, feeling the sun on your face, and losing yourself in the perfect...
Read More
‘A TASTE OF THE HIGHLANDS‘ BY GHILLIE BAŞAN, SHORTLISTED FOR PRESTIGIOUS AWARD Just two weeks to go until the announcement of the winner...
Read More
2022 Programme announced and live for ticket booking! All Together Now is the rallying call from the Edinburgh International Book Festival which...
Read More