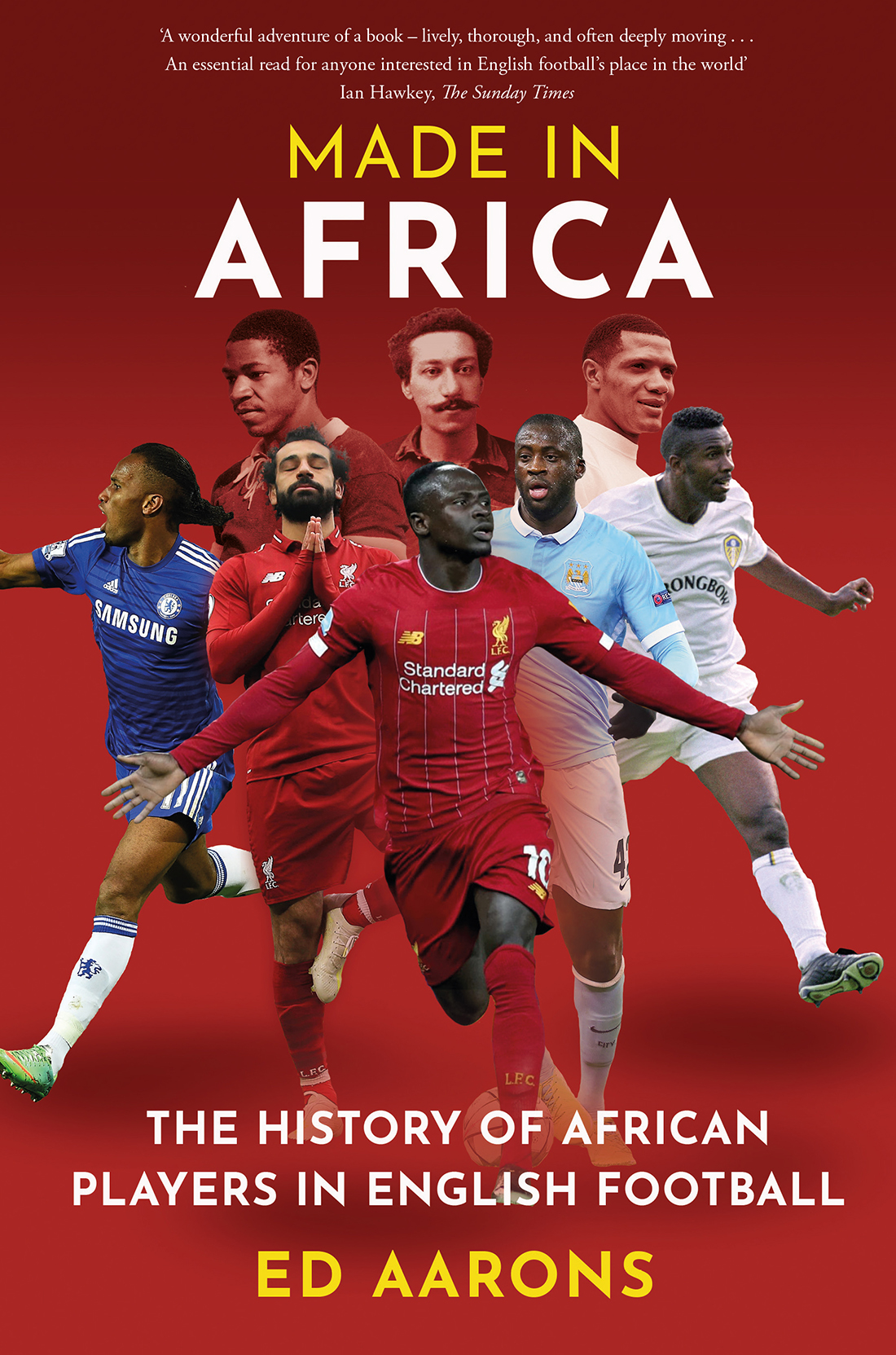 Almost as soon as the last one finished, a new season is already upon us. And with several clubs having already strengthened considerably despite the global economic impact of the Covid-19 pandemic, an intriguing campaign that will begin behind closed doors nonetheless promises to be something to savour.

Liverpool’s quest to end their 30-year wait to be crowned champions of England formed a large part of the contemporary storyline in my book, Made in Africa, with Jürgen Klopp’s side ultimately coming up short in 2019 before going to win the Champions League final. That proved to be the inspiration for an incredible start to the new season powered by the goals of Mohamed Salah and Sadio Mané that culminated in captain Jordan Henderson lifting the Premier League trophy at the end of June, eventually finishing 18 points ahead of nearest rivals Manchester City.

This time, however, things may not be so easy. City’s hopes of luring Lionel Messi to Manchester may have failed in the end but Pep Guardiola’s side have already strengthened with the arrival of Nathan Ake and Ferran Torres, with talks over a potential move for Senegal defender Kalidou Koulibaly ongoing. His arrival would be a major signal to the rest of the title contenders that City mean business as they attempt to win another title in what could be Guardiola’s last season in Manchester.

Meanwhile, it has been a summer of frustration for Manchester United fans. Despite qualifying for the Champions League, defeats in three semi-finals and the failure to find a breakthrough as yet in talks with Borussia Dortmund over England forward Jadon Sancho has given Ole Gunnar Solskjær a headache – not to mention disciplinary issues with Harry Maguire and Mason Greenwood. But the signing of Dutch midfielder Donny van de Beek from Ajax could be the first of several as United aim to mount a serious title bid for the first time in years.

That will probably be beyond Arsenal, even if Mikel Arteta’s side look rejuvenated after following up their FA Cup triumph by winning the Community Shield. At £72m, living up to his status as the most expensive African player in history  proved to weigh heavily on the shoulders of Nicolas Pépé at times last season but the Ivorian also showed some flashes of his undoubted ability and could thrive in his second Premier League season. Across north London, Tottenham’s travails under José Mourinho have been under the microscope thanks to Amazon’s All or Nothing documentary and the Portuguese will be anxiously noting how much their potential rivals for the top four have been strengthening as they attempt to return to the Champions League. So far, Spurs have added Pierre-Emile Hojbjerg, Joe Hart and Matt Doherty – who will replace Serge Aurier at right-back – to their squad that begins the new campaign against Everton on Sunday.

The Merseysiders have given manager Carlo Ancelotti exactly what he asked for in terms of new recruits, with the arrivals of James Rodriguez, Allan and Abdoulaye Doucouréadding real quality to an albeit bloated. Along with Leicester, who have signed Belgium defender Timothy Castagne after losing Chilwell, they will be hoping to gatecrash the top six if possible.

Elsewhere, Newcastle and Crystal Palace have both acted quickly to improve their squads in the last few weeks while Southampton could emerge as a real force under the shrewd management of Ralph Hasenhüttl. Led by the intriguing Marcelo Bielsa and back in the top flight for the first time since 2004, Leeds should also provide plenty of entertainment and 25 years after Tony Yeboah’s wonder goal against the same opposition, their trip to Anfield on Saturday will provide the perfect curtain-raiser.

Ed Aarons is a sports journalist for The Guardian who has been an expert on African football for more than a decade. He has built a reputation for being one of the best of the new generation of football journalists in the country, with particularly close links to African players in the Premier League. He is the author of Made in Africa: The Story of African Players in English Football.

A witch will die here in the morning. It is the 4th of December 1591. On this, the last night of her life in a prison cell several floors below...
Read More
Whether you are starting to think ahead to Christmas dinner and the logistics of planning for different dietary requirements, or you simply fancy...
Read More
Merryn Glover is an award-winning writer of fiction, drama and poetry. Her stories are widely anthologised and her plays broadcast on BBC Radio. She...
Read More