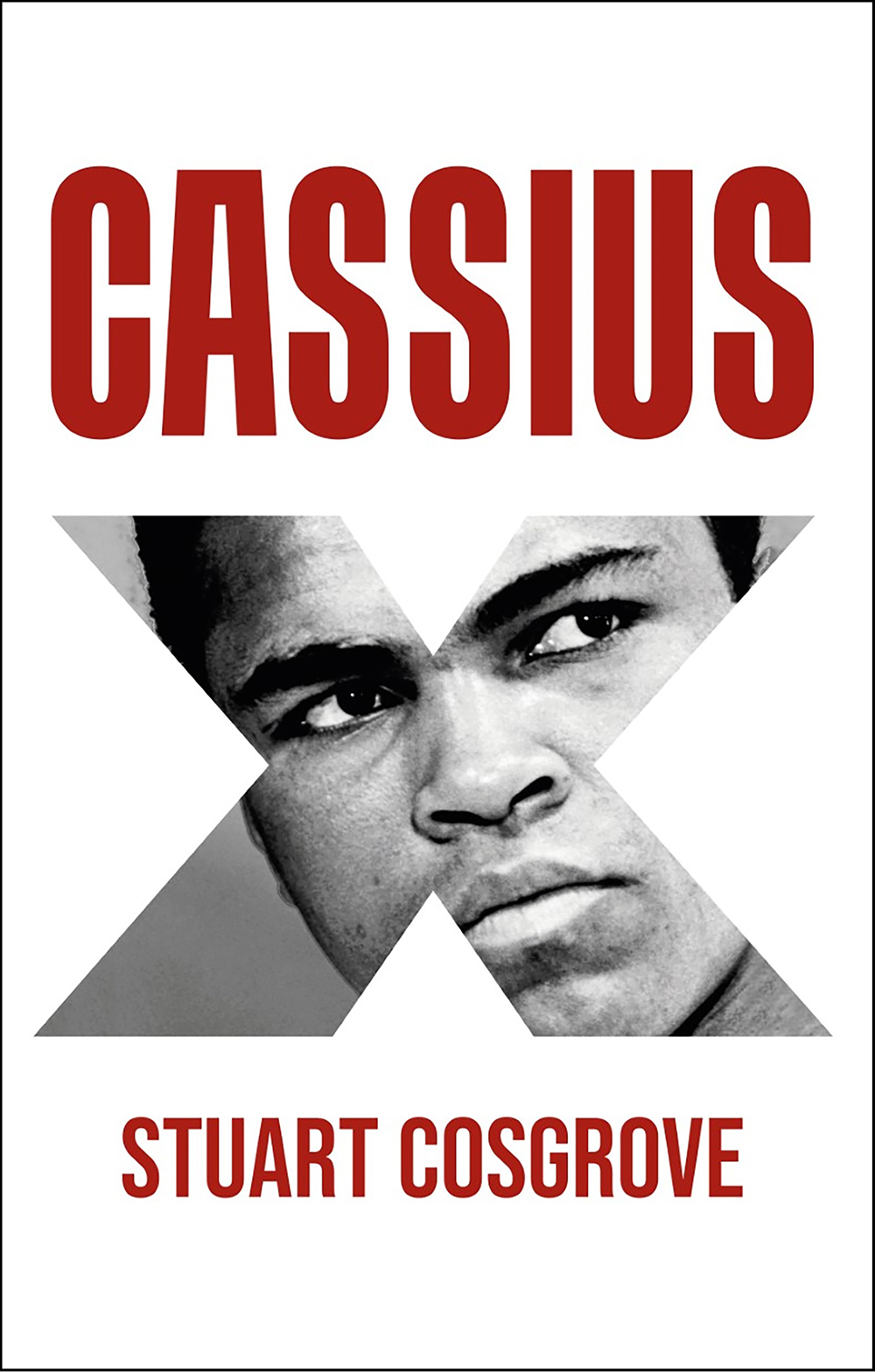 Author of the best-selling soul trilogy – Detroit 67, Memphis 68, Harlem 69 – Stuart Cosgrove has turned his attention to the story of Cassius X. This book takes us to Miami in 1963 and is a riveting exploration of the life of Cassius Clay in the six months as he moved towards his new identity as Muhammad Ali. Set amidst the dramatic social landscape of racism and segregation, the rise of civil rights, the Mafia’s controlling interests in boxing, the intrigue of sixties Miami – a magnet for gangsters, celebrities and Motown superstars – and the upsurge of soul music. Stuart’s intensive research and sweeping storytelling shines a new light on how black music lights up the sixties against a backdrop of social and political turmoil.

Stuart (originally from Perth) was a fanzine writer on the northern soul scene before he joined the black music paper Echoes as a staff writer. He became media editor with NME and a feature writer for a range of newspapers and magazines. He joined the UK’s trailblazing television channel, Channel 4 in 1994 and stayed for 21 years. He was Controller of Arts and Entertainment and then Head of Programmes and was responsible for many successful shows. In 2005 he was named broadcaster of the Year in the Glenfiddich Spirit of Scotland Awards and in 2012 he won numerous awards including a BAFTA and Royal Televisions Society award for Channel 4s coverage of the London Paralympics 2012.

Here he talks to Kay Hutchison on her podcast series for Books & Stories.

Cassius X: A Legend in the Making by Stuart Cosgrove is published on 3 September 2020.

We have a truly varied offering of biography and memoir titles in 2022, encompassing the figureheads of the rewilding movement, an extraordinary art...
Read More
This year, Birlinn’s history and politics books tackle the most thorny topics of our time including Scottish Independence and China’s...
Read More
Our historical fiction offerings for 2022 will take you on an extraordinary journey, from the aftermath of the Battle of Bannockburn to the Nazi...
Read More