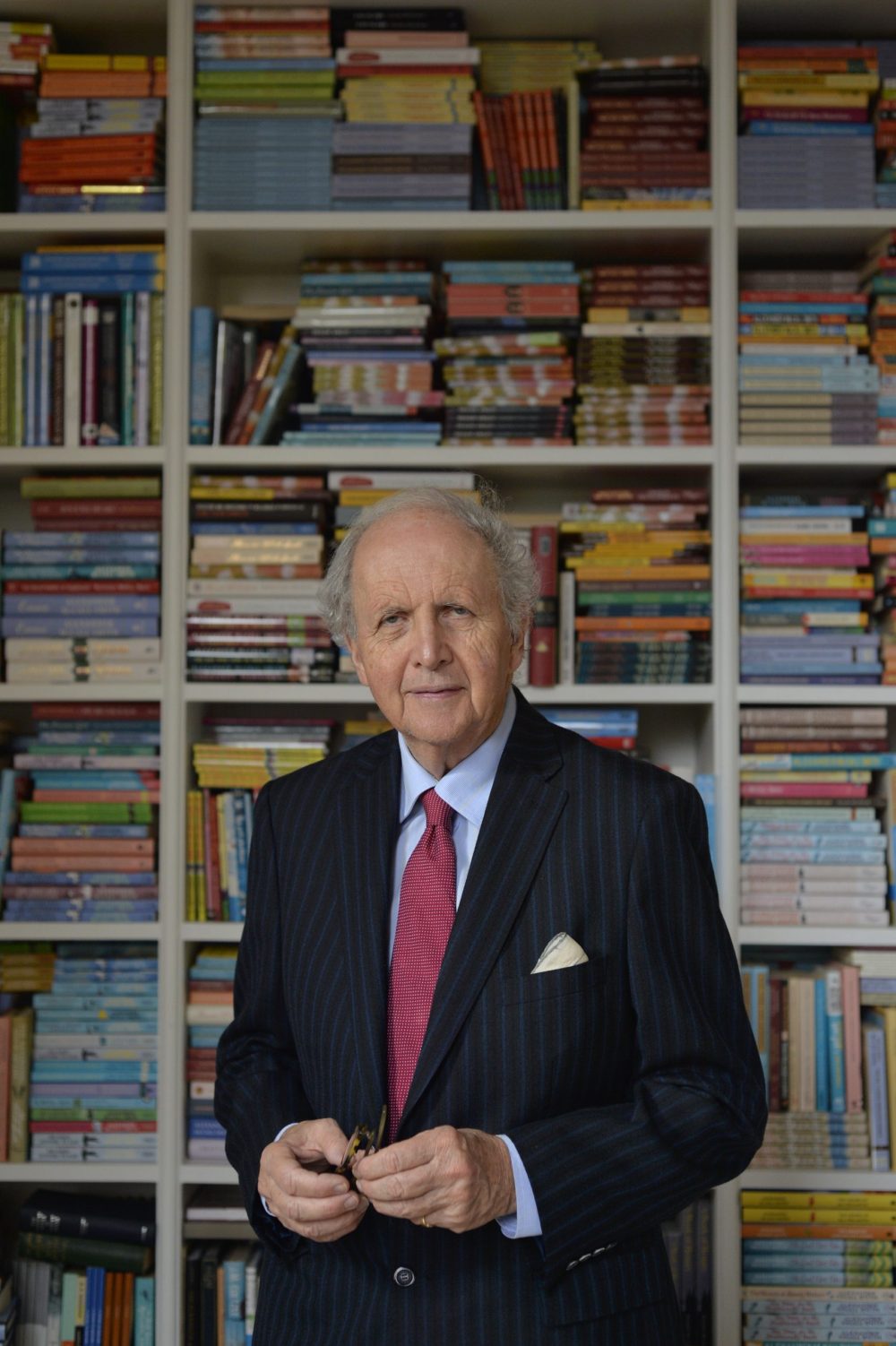 Our own Alexander McCall Smith, author of 44 Scotland Street, wrote a poem for readers last week. It was read on BBC Radio 4 PM and appeared in the ‘i‘ and Scotsman newspapers. The response was instant and worldwide. Here he shares it with you.

In a time of distance

The unexpected always happens in the way

The unexpected has always occurred:

While we are doing something else,

While we are thinking of altogether

Then show to be every bit as unimportant

As our human concerns so often are;

And then, with the unexpected upon us,

We look at one another with a sort of surprise;

How could things possibly turn out this way

When we are so competent, so pleased

With the elaborate systems we’ve created –

Pills for every eventuality – except this one?

And so we turn again to face one another

And discover those things

We had almost forgotten,

But that, mercifully, are still there:

Love and friendship, not just for those

To whom we are closest, but also for those

Whom we do not know and of whom

Perhaps we have in the past been frightened;

Are brought out, dusted down,

Found to be still capable of expressing

What we feel for others, that precise concern;

Joined together in adversity

We discover things we had put aside:

Old board games with obscure rules,

Books we had been meaning to read,

Letters we had intended to write,

But for which we never found the time;

And from these discoveries of self, of time,

There comes a new realisation

That we have been in too much of hurry,

That we have misused our fragile world,

That we have forgotten the claims of others

Who have been left behind;

We find that out in our seclusion,

In our silence; we commit ourselves afresh,

We look for a few bars of song

That we used to sing together,

A long time ago; we give what we can,

We wait, knowing that when this is over

Will be slightly different people,

And our world, though diminished,

Will be much bigger, its beauty revealed afresh.

This year promises to be an excellent one for crime fiction and thrillers, with a mixture of familiar faces and new names in our publishing schedule....
Read More
First published in 1945, Animal Farm – the history of a revolution that went wrong – is Orwell’s brilliant satire on the corrupting influence...
Read More
Our 2022 sports titles tackle timely topics like racism and misogyny in the sporting world, as well as looking back at some of the most memorable...
Read More