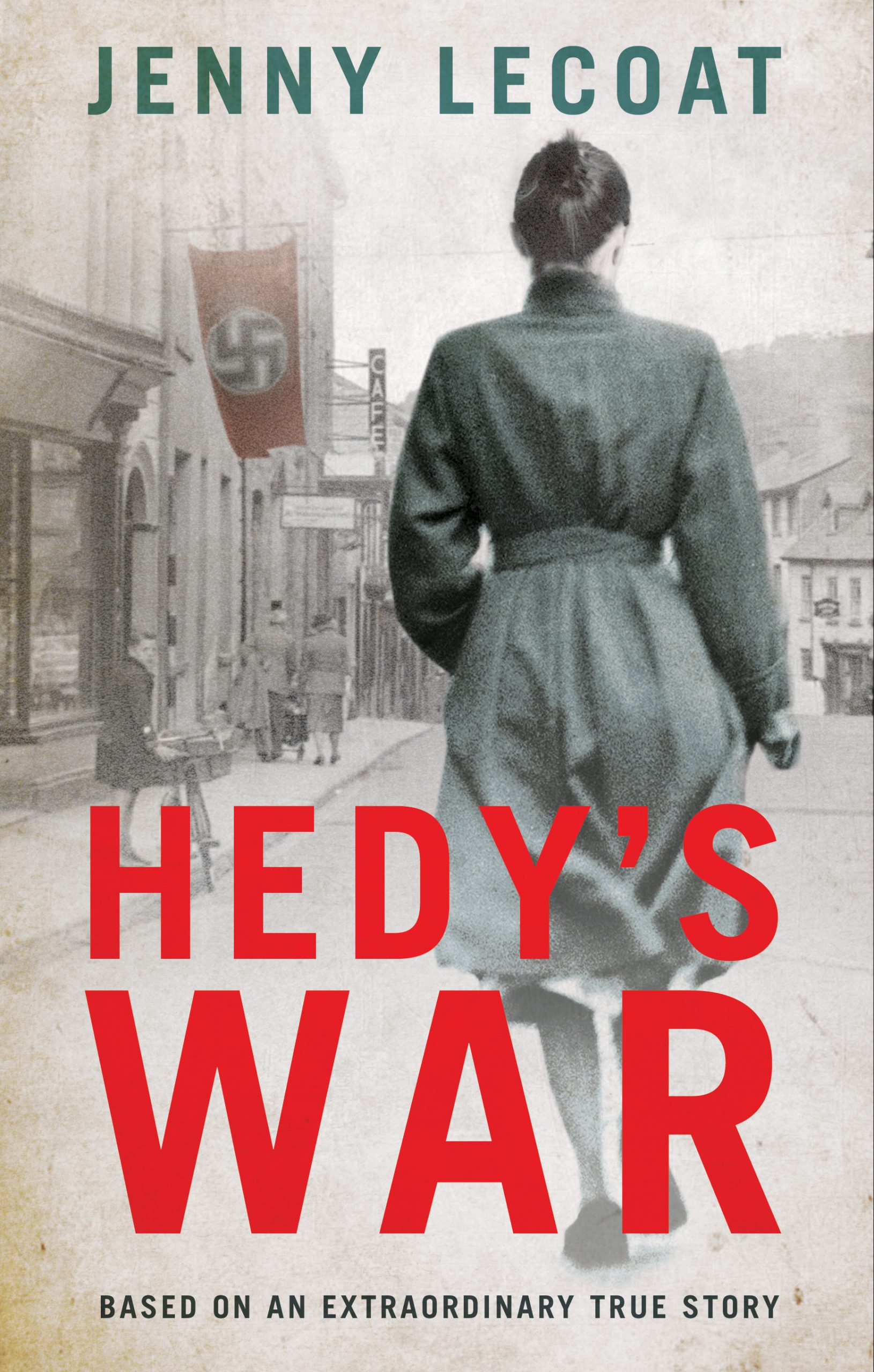 Major auction in US for debut novel – Hedy’s War by Jenny Lecoat (Polygon, May 2020)

Hedy’s War by Jenny Lecoat attracted strong interest from the USA this month with two of the biggest publishing houses bidding for the debut novel. Six figure offers were received from both within five days of receiving the manuscript.

A deal has now been concluded with Brittany Lavery, Associate Editor at Graydon House, an imprint of Harlequin within HarperCollins. The deal was handled on behalf of Polygon by Fiona Brownlee of Brownlee Donald Associates.

Brittany Lavery said: I read the whole thing in a day and my heart was in my throat. My whole team is in love too, and it’s the kind of thing with which we can do so, so well – we have a track record of success with WWII fiction and this is such an interesting and fresh angle on it. That it’s based on an incredible true story, and Jenny’s family has a connection to this history, makes it all the more fascinating.

Jenny Lecoat said: I am still in shock, thoroughly overwhelmed, delighted, immensely grateful and a little bit terrified. All of which is probably appropriate. Absolutely delighted and looking forward to working with Brittany, everyone at Graydon House and the wider team at HarperCollins US and Canada.

Rights have already been sold to Allen & Unwin in Australia (who will be publishing it as The Viennese Girl), Porto in Portugal and El Ateneo in Argentina.

In June 1940, the Channel Islands becomes the only part of Great Britain to be occupied by Hitler’s forces. Hedy Bercu, a young Jewish girl from Vienna who fled to Jersey two years earlier to escape the Anschluss, finds herself once more entrapped by the Nazis, this time with no escape. Hedy’s War follows her struggle to survive the Occupation and avoid deportation to the camps. Despite her racial status, Hedy finds work with the German authorities and embarks on acts of resistance. Most remarkable of all, she falls in love with German lieutenant Kurt Rümmele – a relationship on which her life soon comes to depend.