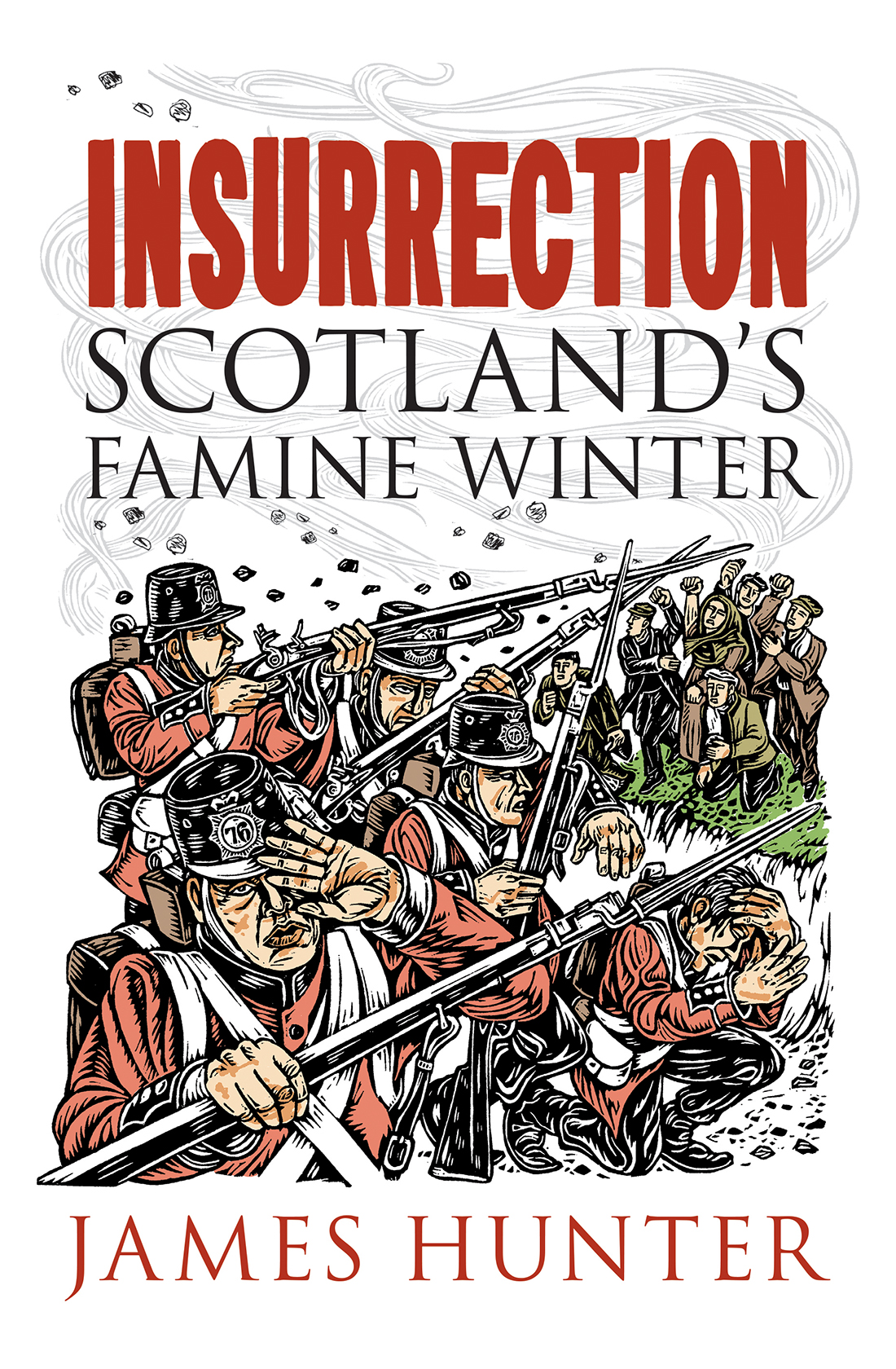 The Highland Bookshop in Fort William announced their best-selling titles for Christmas and right at the top of the list – Insurrection: Scotland’s Famine Winter by James Hunter. We are delighted! Thank you. This book is flying off the shelves and the press love it. The Highland Bookshop team commented:

‘After an excellent event, James Hunter’s Insurrection comes out on top. Longlisted for the Highland Book Prize 2019, Insurrection is an enthralling account of Scotland’s famine winter of 1846.’

Some recent coverage for Insurrection:

Hunter has long been recognised as the pre-eminent social, economic and political historian of Highland Scotland since the 18th century. He is a master of detail but is never reduced to the number-crunching which, however valuable, is often tedious to the reader. He never forgets that history is first of all narrative – and this book is rich in stories – or that is subject is the experience of individual men and women, creatures of flesh and blood, not abstractions. Insurrection is fascinating reading, both painful and uplifting – Scotsman

Tells the story of a savage, brutal, largely forgotten episode in Scotland’s history through the human tales Hunter uncovered in his research – Sunday Post

Scrupulously researched, Insurrection is a devastating account of the way in which the failed potato crop of 1846 brought destitution and even death to those living on the margins of rural society in the Highlands and Islands… Hunter’s vivid reconstruction of events creates a cameo of an unforgettably grim winter, when law and over were overthrown in the best of causes – Rosemary Goring