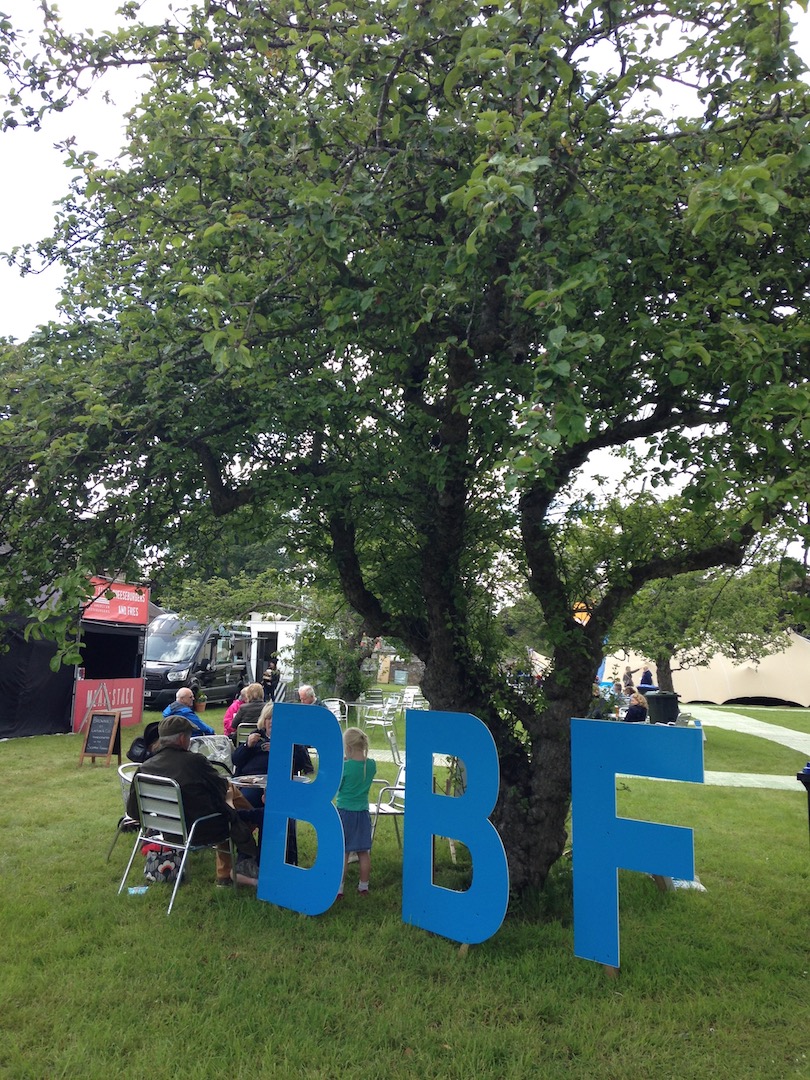 In a packed programme of more than 350 events, Birlinn authors appear every year at festivals throughout the UK and overseas. This year you can find our authors at the following events:

Want to get creative in the kitchen this week? Try this recipe from Ghillie Basan’s acclaimed cookbook, A Taste of the Highlands!...
Read More
Hugh Andrew, Founder and Managing Director of Birlinn Ltd, has been awarded the Royal Scottish Geographical Society Shackleton Medal, for leadership...
Read More
Aye Write is back for 2022 with a live programme of over 200 events. Tickets are now on sale for all all three weekends from 6th to 22nd May. The...
Read More