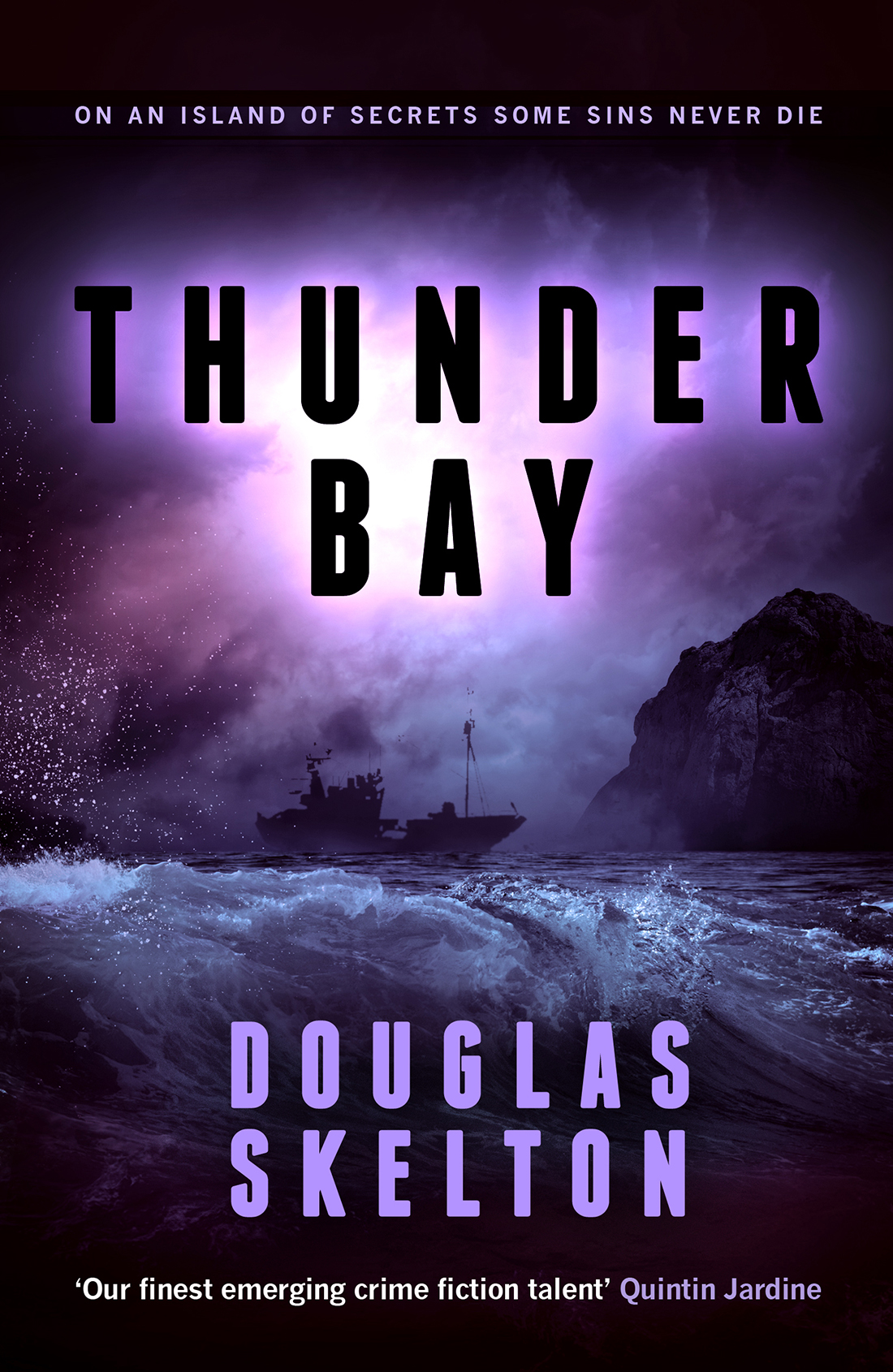 Enjoy this extract with your afternoon cuppa…

She felt sand beneath her feet and a warm breeze on her face, yet around her she could hear the shriek of a much fiercer wind. She opened her eyes and saw the water, so blue, calmer than she had ever seen it before. Where it met the rocks, it was more a kiss than a slap. Even the seabirds seemed less predatory. They did not dive for prey but hung against the clear sky like a child’s mobile, as if to pierce the smooth surface of the water would be nothing short of a sin.

She closed her eyes again, breathed in the air. It was sweet with no salty snap, no sense of the damp stench of rotting seaweed that could be all-pervading.

She was happy here. She was always happy here. They used to come to the bay when they were children, the five of them, leaving their homes early in the morning to walk across the island. The journey took them hours but they always made it. And no matter how tired they were they raced down the trail from the clifftop, eager to be the first to hit the soft sand, the wind catching their hair and carrying their laughter to join the echo from the rockface. More often than not she won the race because she was always the fastest runner, the boys too busy trying to best each other to notice she was way ahead of them.

Then they would wolf down the lunches their parents had packed, or in Henry’s case some housekeeper or other, and they would splash at the water’s edge and play on the rocks that fringed the bay, seeking out sea creatures and discarded shells, daring each other to see how close they could swim to the caves, but no one actually attempting it. They were young but they knew it was too dangerous, even for immortals like them.

Distant. Incoherent. Swirling around her within the fierce wind she couldn’t feel.

They said there were beings that lived in the winds, elemen- tal creatures that breathed and sighed around the land and the beaches and the bays. But she didn’t believe that. It was a tale of the old island, along with the witches on the mountain and the creatures in the water and petrified sisters standing watch on the shore.

Voices on the wind, surrounding her, calling to her.

Louder now, more distinct. A woman’s voice. She scanned the clifftop but saw no figure etched against the sky, so blue, so very blue and peaceful. She looked out to sea – perhaps a boat? – but nothing bobbed on the silky surface.

It looked so inviting, the water, and she felt that, for the first time, she would be able to swim out past the jagged rocks, out to sea, far out to sea, where all was calm and she was free of pain. And there was pain, she noticed it now, dull certainly, but it was there. She hadn’t been aware of it until she heard the voice, but there it was. An ache that spread from her head to her face and throughout her body. And something else now, something warm seeping from her hair and trailing down her forehead. She put her hand up, wiped it away, saw the red on her fingers. She was bleeding. She’d hurt her head and she was bleeding. How did that happen?

She tried to ignore the voice and knelt to scoop up a handful of water from where it lapped against the land. It felt so cool, so comforting. She dabbed her face with it, washed the blood from her fingers. The waves crept around her but she didn’t mind. They took some of the ache away and she felt at peace here.

But the voice kept calling to her. Stronger now.

Mhairi, can you hear me?

The waves built around her, the level rising quickly, but she wasn’t alarmed. The water was her friend, it soothed her, she would become one with it and it would take away all the pain. It would heal her. She let its coolness take her under, but it was deeper than she thought, for soon it enveloped her and she floated there in the welcoming gloom, looking up at the sunlight playing on the surface before it fractured and stabbed down towards her. She didn’t want it to touch her – she was happy here, she was safe, she was free – but she could still hear the voice beckoning to her and she knew if just one of those beams of bright light touched her it would drag her back. She wanted to push away through the rippling water but she couldn’t move. All she could do was dangle, yet her body did not feel loose. One arm was bent away from her, it didn’t look right; the other was draped across her stomach. She saw her fingers trembling, still covered in blood – hadn’t she washed that off? – while one leg was trapped beneath her body. She could feel it wedged there. She was underwater, she liked it here, so why didn’t she drift? Why couldn’t she move?

The light reached down for her and touched her like hands. Not rough, not like before, but gentle. Caring. Comforting.

And she heard the voice saying her name again as her twisted body was drawn slowly back to the surface, back to the light, harsher now, not sunlight, not warm and pleasing and filled with the laughter of summer. She wanted to stay, she wanted peace, but she couldn’t fight it. She had to go back, she knew she had to go back, if only for a short time.

Thunder Bay by Douglas Skelton is available now. A second novel by the same author will be published in 2020. Watch this space!