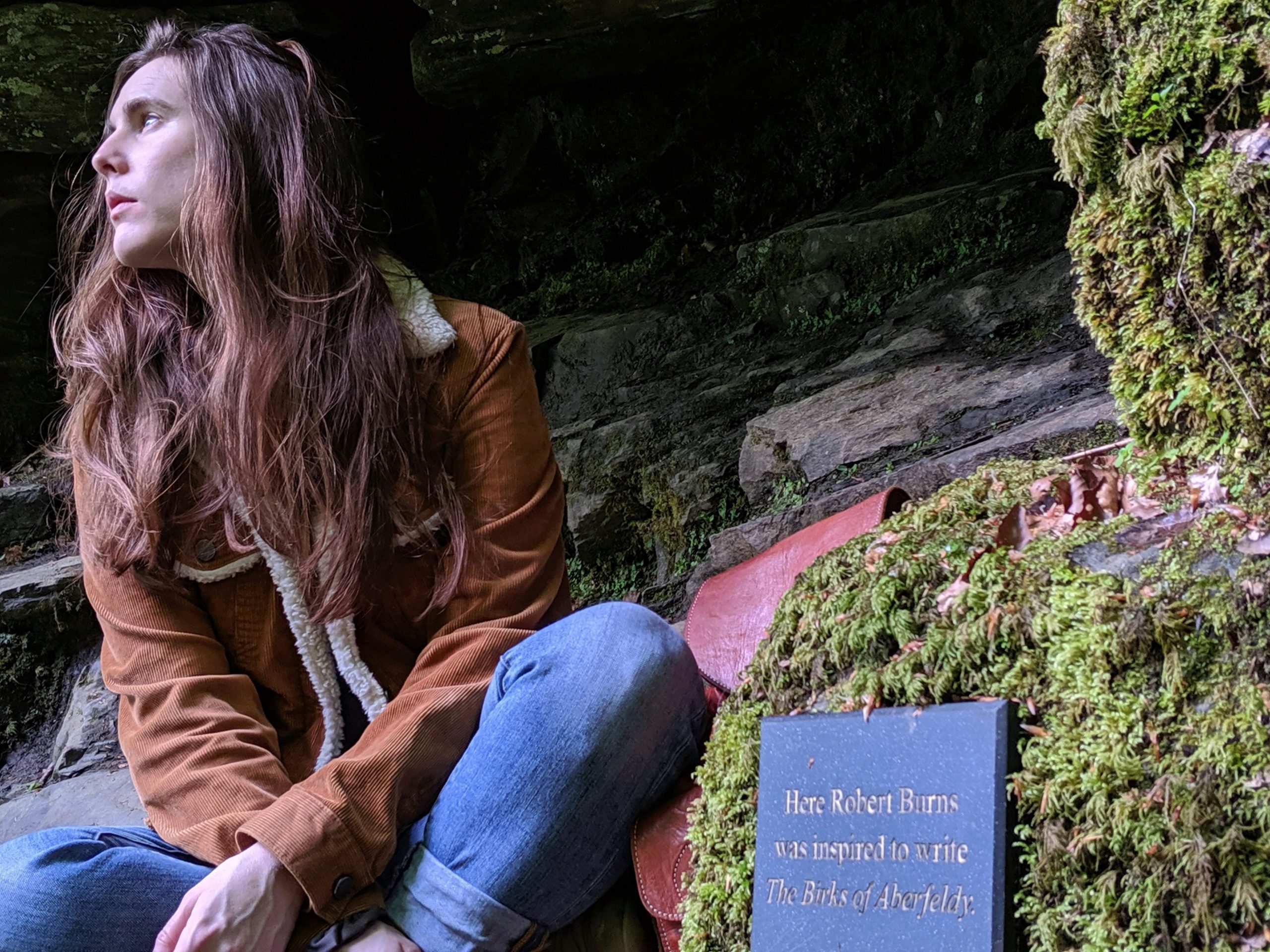 Our Polygon team have acquired Helen McClory’s second novel, Bitterhall. McClory has won acclaim internationally for her short fiction: Ali Smith chose story collection On the Edges of Vision as an ‘Observer Book of 2018’ writing, ‘[McClory’s] edgy stories transmit the strangeness of realities in a way that’s comforting. She’s a writer completely unafraid.’

Polygon has bought UK and Commonwealth (excl. Canada) English language rights from Jenny Brown at Jenny Brown Associates, and will publish in Spring 2021.

Bitterhall is a story of obsession told between three narrators. In a darkening season in a Northern city, Daniel, Órla and Tom narrate the intersections of their lives, from a grimy flatshare, to future-world 3D printers, the history of the book, and a stolen nineteenth-century diary written by a dashing gentleman who may not be entirely dead. A Hallowe’en party leads to a series of entanglements, variously a longed-for sexual encounter clouded by madness, a betrayal, and a reality-destroying moment of possession.

Edward Crossan, Editor at Polygon, said: ‘Helen McClory is an exceptionally talented and imaginative author with a unique voice. I am thrilled that we have bought her new novel. Helen’s writing is sharp, playful and inventive. Bitterhall is all of these things and more: gothic and luminous, set firmly in literary tradition but propelling it forward. Her name is a welcome addition to the list.’

McClory is the author of two story collections, a debut novel The Flesh of the Peach (Freight, 2017) and, most recently, The Goldblum Variations (404 Ink/Penguin USA). Based in Edinburgh, she is a part-time lecturer at the University of Glasgow and co-founder of writing retreat Write Toscana. McClory said, ‘Polygon have brought out some of Scotland’s best writing, including the works of George Mackay Brown and Muriel Spark, two of my heroes. It’s a delight and an honour to have this novel published by them in Edinburgh.’

We have a jam-packed events programme coming up this March as our authors are gearing up to head out on the road. Here’s a taste of...
Read More
Polygon is delighted to announce that it has acquired six new titles by bestselling crime writer Denzil Meyrick (English language rights in UK,...
Read More
Jane Haining, a Scottish woman killed by the Nazis for her work among Jews in wartime Hungary, has found the biographer that she deserves. ...
Read More