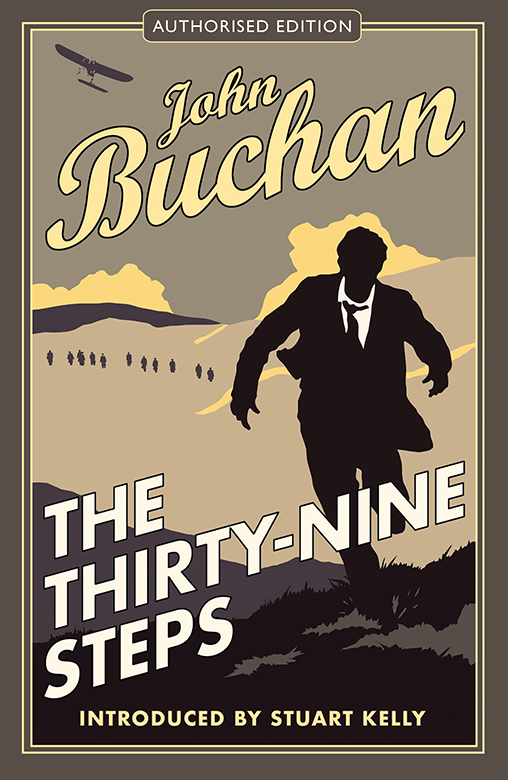 As we look forward to Christmas (yep, I said it!) Kristian and I bring you the latest episode of our podcast The Hitchhiker’s Guide to Scottish Literature, where we will be celebrating Scotland’s pioneering thriller writer, John Buchan. Yes, before Bond, there was Hannay and his cronies, swashbuckling their way through various escapades keeping the world safe from chaos, destruction and uncertainty. Kristian and I, however, will be taking a look at John Buchan’s final novel, Sick Heart River, written just before Buchan’s death and the beginning of the Second World War.
Sick Heart River is a book very much concerned with the search for meaning in full awareness of one’s own mortality. We follow Edward Leithen – some say Buchan’s most autobiographical character – as he learns he doesn’t have long to live; he is in the advanced stages of tuberculosis. He decides to ‘die on his feet’ and takes a mission to find a missing person in the wilds of northern Canada: Francis Galliard, a self-made modern man who, from humble beginnings in Quebec, has become a powerhouse in the financial sector in New York. The book asks questions about how a life is truly lived, the contrasts and concerns of the civilised cities and the isolated landscapes of forests and mountains, and on our own sense of self as we head towards uncertain futures. It’s a fascinating, intriguing novel, especially when read keeping in mind its historical and personal context.

Polygon is delighted to be the publisher behind beautiful Buchan editions, all introduced by leading literary figures, so we were doubly delighted when Robert J. Harris approached us about writing a brand new Richard Hannay thriller, set against the backdrop of the Nazis marching into Paris. Kristian and I talk to Bob about his love of John Buchan novels, and the inspiration behind his new novel, the marvellous The Thirty-One Kings.
So, get ready for those cliffhangers, have a listen, and enjoy!
Vikki Reilly, November 2017
You can listen to the latest episode below, on SoundCloud, and on iTunes.

Edinburgh Napier University has a new podcast series that showcases the work, people and services going on within the university while discussing the...
Read More
From the archive It has been a lovely summer so far, so we thought we’d carry on giving you some sunshine with our latest episode of our...
Read More
From the archive Spring has finally sprung, and it’s the perfect time to get outside with a good book! To inspire your choice, Kristian and I bring...
Read More